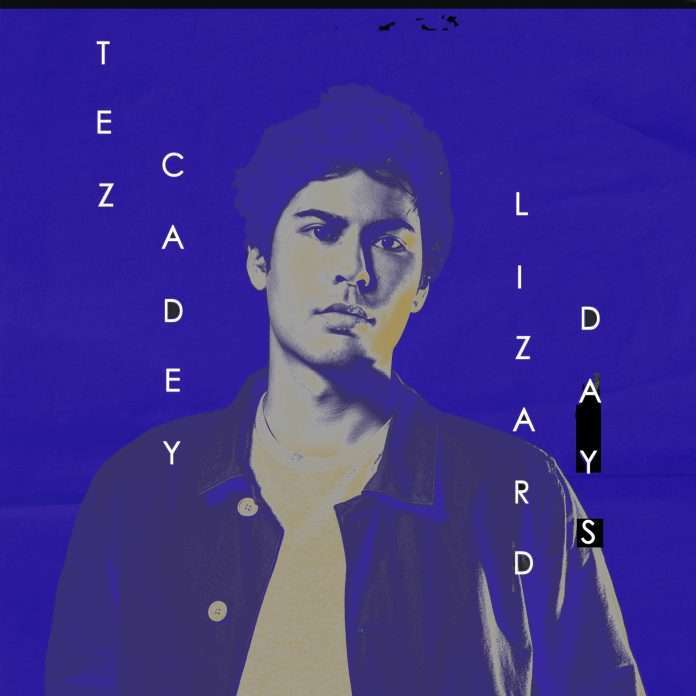 Tez Cadey is a French producer and DJ that creates an assortment of melodic and proudly authentic music. After releasing a diverse range of work over the years, Tez drops the third single this year in anticipation of his forthcoming Lizard Days LP.This accumulation of singles ends with Logic, an accessible house tune that builds gradually to the eventual climax. 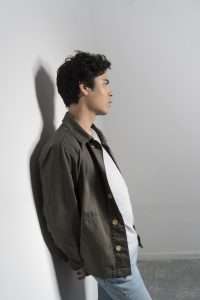 Tez Cadey is self-confessed music geek, that holds a more reserved personality than the stereotypical DJ. Whilst drawing influences from personal favourites in the field, Avicii and Kygo, Tez carefully constructs a reputation as a talented improvisational DJ that can spin a set on demand, with any given theme.

Embracing multiple measured swells, Logic is a solid single that evolves into a mesmerising but minimalistic club roller. Keeping it simplistic and sophisticated, Tez Cadey’s infectious synth melodies continue to make waves of excitement as we head into the latter part of 2018 with his exciting Lizard Days LP set to release on 2nd November.

Tel Aviv producer Coobe is next up on Unterman (incl. Brioski...