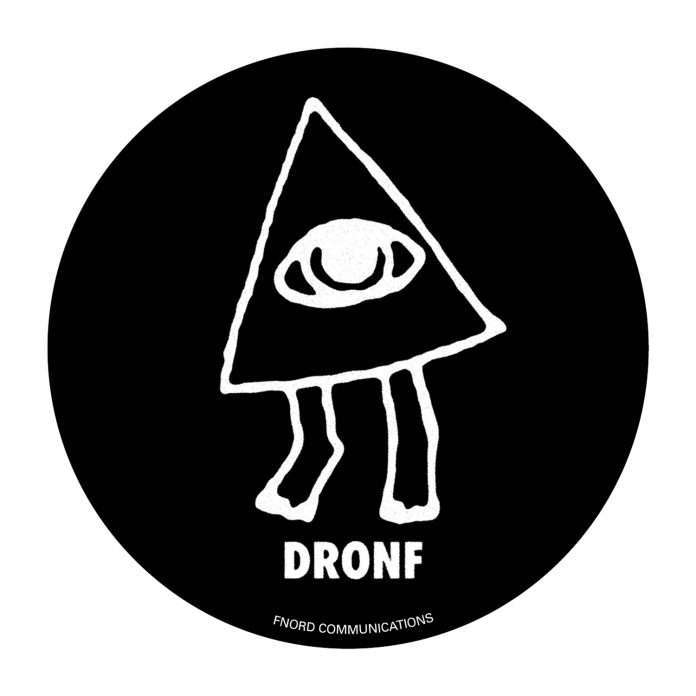 Fresh from releasing his ‘عشق‎’ project, a genre-spanning collection of tracks inspired by the 1983 album ‘L’Amour’ by elusive French-Canadian artist Lewis, Leeds-based electronic producer Happa has returned to the club with a brand new project, ‘Argot’. Released today, ‘Argot’ is a four track release pushing the boundaries of electronic sounds in completely unique style.

Opening to the frenetic, paranoid synths of ‘Argot’, Happa morphs the sounds of techno and contemporary electronic music to create a neurotic hybrid of growling bass, twisted melodic stabs and thudding kicks. Parris’ flip of the track is even more stark, using expertly placed percussive elements to produce a hypnotic, minimalist iteration of the original that uses negative space to emphasise the effect of its parts.

‘Wen U Relli Hit It’ embodies a heavy duty yet upbeat change of direction from Happa. With off kilter melodics and 8-bit esque synths, the track is a step further into progressive sounds – creating something that’s still tailor made for the dancefloor, but occupies a midtempo space in a way never heard before. Kowton’s reinterpretation of the track brings down the melody slightly, presenting a front facing club track that still employs the same rattling bass tones, restraining the track’s use of synths and placing an intricate percussive line and cosmic textures on centre stage.

Invigorating and subversive, Happa has skewed the traditional forms of club music to create a work that is innovative enough to stand by itself in the landscape of electronic sounds. Released on Fnord Communications and following work with the likes of James Blake, Trim, and more, Happa’s ‘Argot’ EP is a prime example of everything that makes the producer one of the most beguiling prospects coming out of the UK. Slick yet completely unpredictable, the project includes remixes from two more inventive talents in the form of Parris and Kowton – rounding the project up to mark another chapter in Happa’s already trailblazing career.