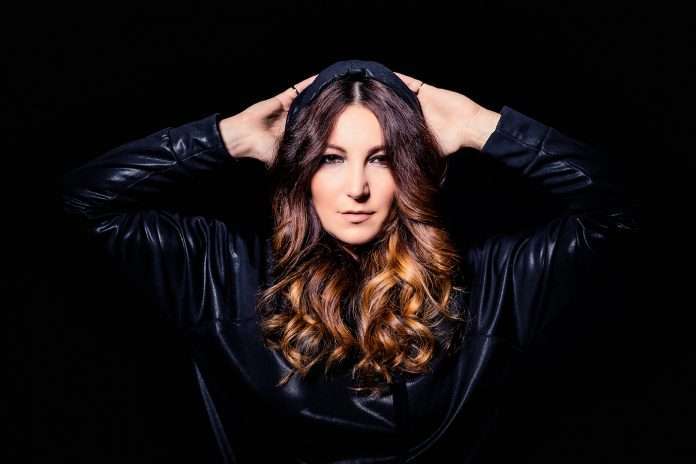 Diynamic favourite Magdalena returns with her powerful Wildlife EP, stepping straight into the limelight as she is warmly welcomed to the Rebellion family.

When speaking about making the release, Magdalena describes how the Wildlife EP was created over the course of a year. “I hit the studio whenever I have a strong feeling or sense of passion”, she explains. This passion has led to the creation of three original productions that fit perfectly within the musical ethos of Rebellion.

Opening the EP, Lizard is hypnotic and tense with a rhythmic bassline, swiftly followed by Elephantz with its dramatic piano stabs, tribal beat and rolling drum pads. The EP closes with the epic and emotive Bear’s Back that fuses dark synths with flashes of percussion. 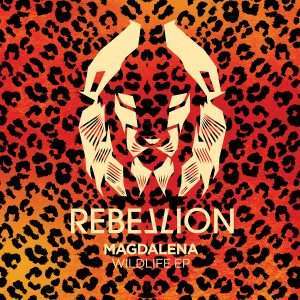 Magdalena’s career as a DJ and producer continues to evolve and flourish. As one of the founding members of Solomun’s Diynamic label, Magdalena ran the label’s EGO nightclub in Hamburg. This EP comes at an exciting time as the talented artist takes her SHADOWS residency global. Having begun life as a successful day to night series of free parties in Ibiza, SHADOWS will be hitting the road in the New Year, starting in Tulum on the 13th January, followed by two mini tours in Berlin, Zurich and Hamburg in mid February and mid March respectively.