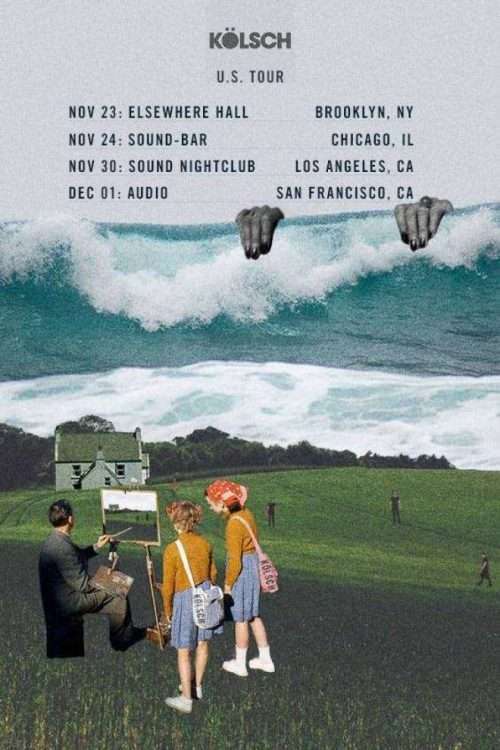 World renowned Danish DJ Kölsch has announced a four-date North American tour kicking off at Brooklyn’s Elsewhere on November 23. The tour follows the recent release of his pristine Kompakt EP Speicher 106, which was released in the beginning of November and contains the singles “Emoticon” and “Little Death.”

Swedish House Mafia Team With The Weeknd on new single &...