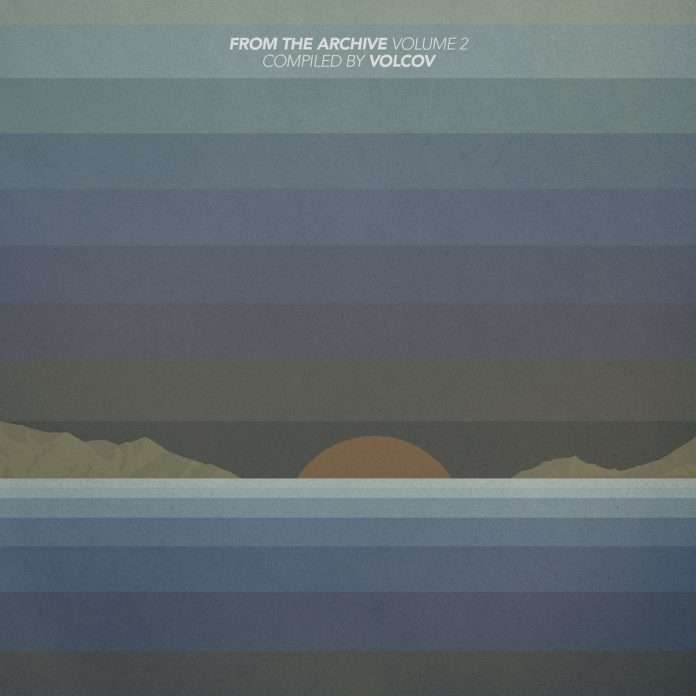 Neroli label founder Volcov returns with the second volume of compilation series ‘From The Archive’ on BBE Music.

It’s been a busy two years for Enrico Crivellaro (Volcov) since the release of ‘From The Archive Vol. 1’. His Neroli label has seen stellar releases from Dego (2000 Black), Lars Bartkuhn, Trinidadian Deep and Alton Miller among others, leading to a hectic schedule of DJ sets across the globe.

In ‘From The Archive Vol. 2’, Volcov’s musical roots are once again evident in a jazzy collection of hidden gems spanning genres and continents. As Volcov puts it: “the spirit and the sound of this album follows the first volume: choosing more songs that i thought were overlooked and deserved more attention. This time, with such a crowded marketplace for reissues and compilation of 70s-80s music, I decided only to focus on songs from the last 10-15 years.”

Cevin Fisher and Avidus remix Alex Dimou’s What Keeps You...