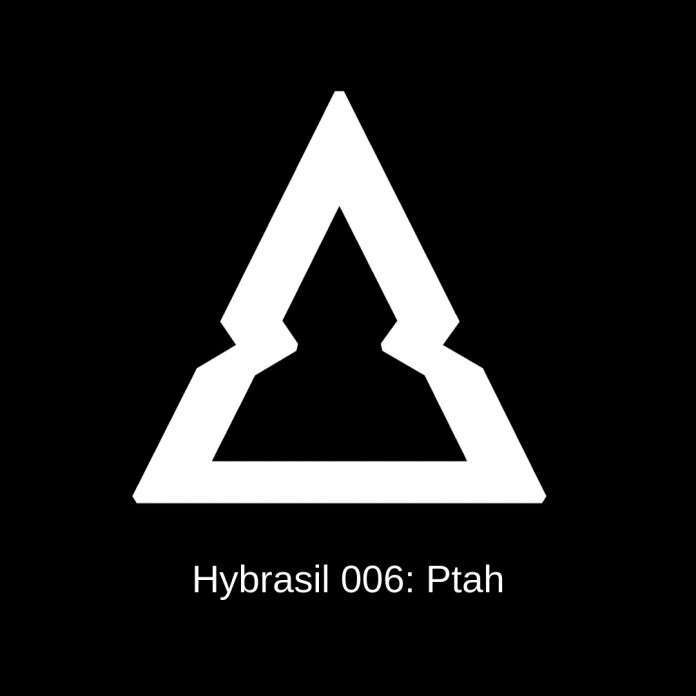 2018 has been a landmark year for Irish live act, Hybrasil. Aside from playing Ireland’s famed Electric Picnic festival, he has also thrown it down in Ibiza alongside the likes of Sam Pagagnini and Len Faki at Amnesia, released on Gregor Tresher’s Break New Soil, and as if that weren’t enough, has even traded Dublin for a full-time move to Berlin. To round off the year in suitably momentous fashion, he delivers the sixth installment on his Hybrasil label. Featuring three slabs of dancefloor-driven, upfront techno, the release has already been supported by Dave Clarke (who played ‘Ares’ on his famed White Noise Radio show) and is sure to go down a treat with fans of the producer in particular.

The release kicks off via the wonky stylings of the sublime ‘Ptah’. A track that’s unique in its outlook, it subtly rises and rises, all the while continuing to impress courtesy of its many off-kilter hues. A tripped-out affair that’s sure to appeal to fans from both the house and techno divide, it’s indicative of a producer who’s not afraid to take risks – and is greatly rewarded here for doing so.

Following ‘Ptah’ is the more upfront sounds of ‘Ares’. A peak-time bomb that positively oozes attitude, this one follows a stringent techno template but will nonetheless go down a treat wherever it’s dropped. Undoubtedly made with cavernous soundsystems and larger dancefloors in mind, if ever there was a track deserving of the big stage, then ‘Ares’ is surely it. One listen to this one and you’ll quickly realise why Dave Clarke was immediately drawn to its many charms.

Culminating the package is the stylish sounds of ‘Amen Bey’. A robust, full-bodied techno workout that’s scarier than a Monday morning after a heavy weekend, this one is characterised by its foreboding demeanour as well as its firm, heads-down vibe. Dark, dextrous but also sumptuously arranged, it’s indicative of the producer at the peak of his powers. With such a thrilling year set to come to a head shortly, 2019 looks set to be the year Hybrasil rubberstamps his reputation among the techno elite.

Track of The Day: Benno Blome & Hopperider – Father Of...