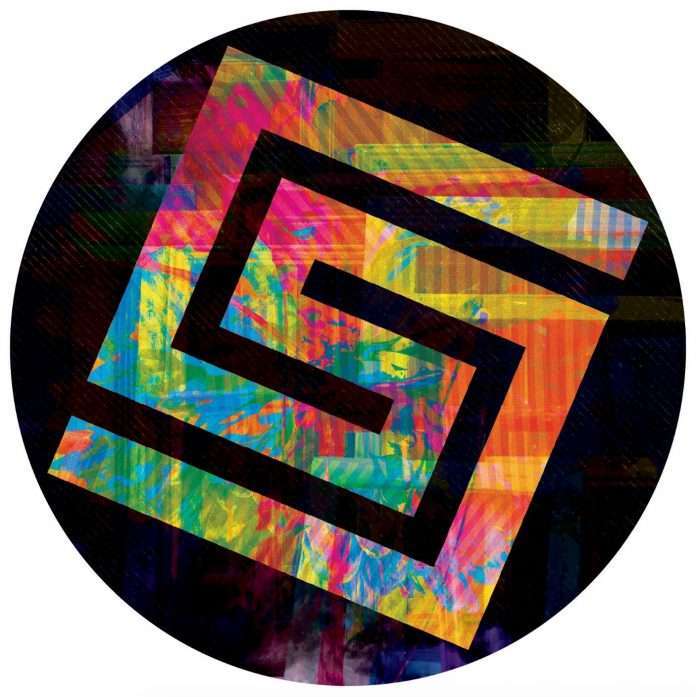 Anyone who’s taken in Australia’s Subsonic Music Festival will know all too well that it’s a festival notable for its stunning setting and discerning line-ups, the beating heart of which is the Paradiso stage. And it’s this stage from which the latest release for their affiliated label takes its cues. A four-track VA featuring four artists who all possess close ties with the festival, it serves up a stunning example of the sheer eclecticism and good times which help to define arguably Australia’s best such electronic music festival.

Kicking off the release is the sound of Alexkid’s ’Tone Simple’. The Berlin-based Frenchman has been on a rich vein of form of late, with releases for the likes of Rawax and a well-received plugin series further cementing his name as a man of considerable talent. His contribution here is a robust, full-bodied peak-time workout that’s notable for its many catchy vibes and fierce determination towards the dancefloor. A stuffy, sexy cut that’s never lacking in smile-inducing vibes, it gets matters underway in auspicious circumstances.

Completing the sounds of the A-side is man-of-the-moment Stephan Bazbaz. A native of Israel, Bazbaz completed his musical education at Byron Bay’s esteemed S.A.E Institute and was even a resident at Tel Aviv’s much-renowned Breakfast Club. As you might expect, his is a sound that’s full to the brim with cultured, textured vibes, the likes of which are very much apparent on the sleeky, minimal vibes of ‘Working Working’.

The B-side then kicks off courtesy of Dokotoku boss Katie Driver, who delivers with esteem thanks to her contribution, ‘Meridian’. A loopy, sophisticated, stripped-back effort that’s characterised by its sparse parts and many intricacies, this one is all about the power of repetition. Culminating the release is Retza, who delivers an altogether different track courtesy of ‘Explorer’. A future-facing deep house gem of the sort that will sound particularly sublime at Subsonic as the sun begins to set on a warm Saturday evening, it rounds off a versatile and all-round spectacular release with a diversity that’s reflective of the festival itself.