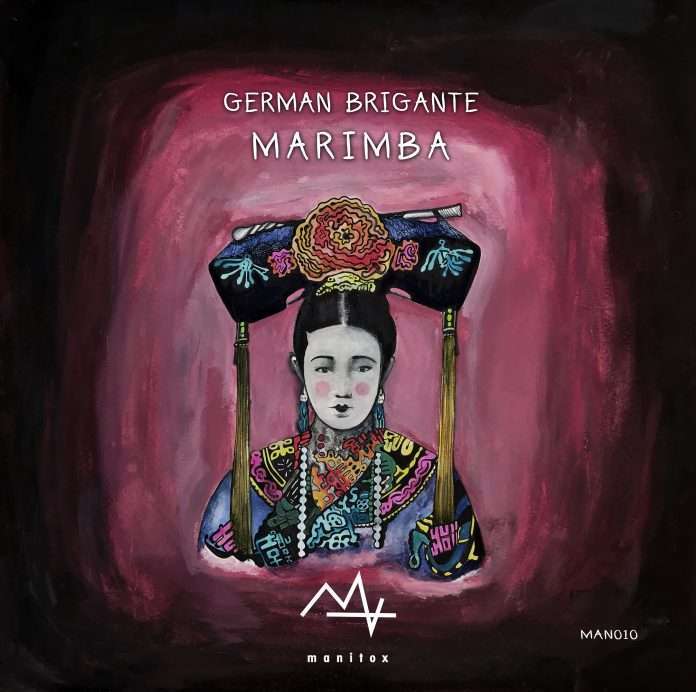 German Brigante, the DJ and Producer from Malaga, is an artist who has already made its mark in his own right on the international scene, not only for his performances but also for pieces like this new single called ‘Marimba’, edited in Manitox.

What better place to capture the identity of one than on his own label? This question is what we can guess what German Brigante thought when he make the decision of editing ‘Marimba’ in Manitox, his own label that reaches the tenth reference with this work.

Regarding to the title, tooken from one of the most characteristic African instruments, the producer gives us a clue about who will carry the weight of the track in this composition that touches the emotional and epic in equal parts and we can see all the maturity of the artist through the melody of a marimba.

The producer, heavily influenced by electro music, has chosen for this track a palette of sounds related to this genre. We can see this essence attending to those long pads, a synthesized bassline and the arpeggios. All of this synthetic elements are running smoothly to the hook created with the organic element as it’s the case of the African xylophone.

A reference that is being supported and played by artists of the stature of Solomun or Dixon in their sets and that will be available on the main platforms from December 17th.