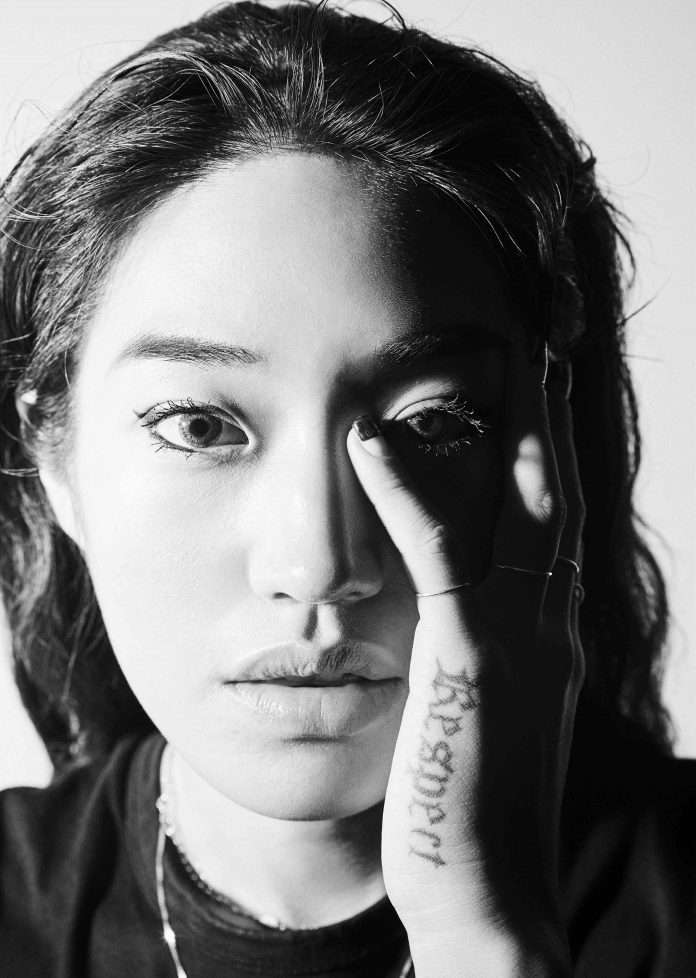 Peggy Gou’s anthem ‘It Makes You Forget (Itgehane)’ has been a staple on dancefloors around the world in 2018, its magnetic appeal growing and intensifying throughout the year. It was released earlier this year on her “Once” EP . The track has been hammered by everyone from Black Madonna and Ben UFO to Gilles Peterson and has also been shortlisted for Annie Mac’s “Hottest Record of 2018” on BBC Radio 1 – an accolade to be decided by a public vote .

“It’s really exciting for me to have these three producers reinterpreting Itgehane,” says Peggy. “The reaction I have received to the song has been such a wonderful surprise, and it’s a huge privilege to see it now being reworked by three artists whose music I am a great admirer of. I love how different each interpretation is, and having two mixes by I:Cube is a particular pleasure as I have been such a fan of his for so long.”