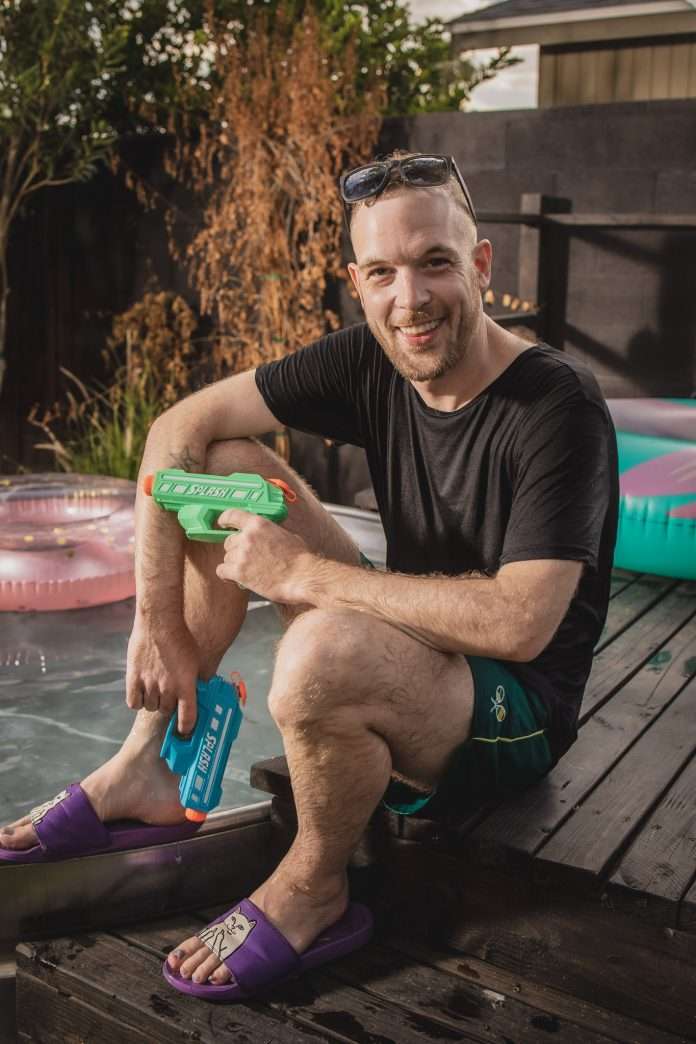 Legendary producer Rusko is about to unleash his release on Elevate Records after a career which has enabled the Leeds-born DJ and producer to become a leading figure within the UK bass music scene. Ascending with the original dubstep movement, his change of direction through his first ever Elevate single shows he’s able to tap into the sub genres which have defined the UK music movement, something he’s been heavily involved with from his earliest stages.

However, whether it’s been at Electric Daisy Carnival, Germany’s Melt!, Australia’s Good Vibrations or Ultra Music Festival, he’s also taken his music internationally, garnering him a massive fan base. It’s one reason why he was brought into such a renowned part of the UK’s dance music culture as part of Elevate, as well as why his experience shines through the release through its dancefloor prowess.

Fitting perfectly within the back catalogue explored by Elevate throughout its history, Rusko zaps his forthcoming single ‘Mac 19’ with the vibes which made his original club records so destructive; these are the tracks which created the stepping stones for his career. ‘Mac 19’ pulls you into a false sense of security before building into a quaking build up, the type to rattle subs as it drops into a free fall. With a spoken word sample distorted and jumping in and out of the mix, Rusko creates a call-to-arms whilst the tracks hooks grab at you from in between each thumping segment. This is Rusko at his most menacing as he switches up the tempo, baring his teeth and proving why he was welcomed by label head Friction into the Elevate Records camp.