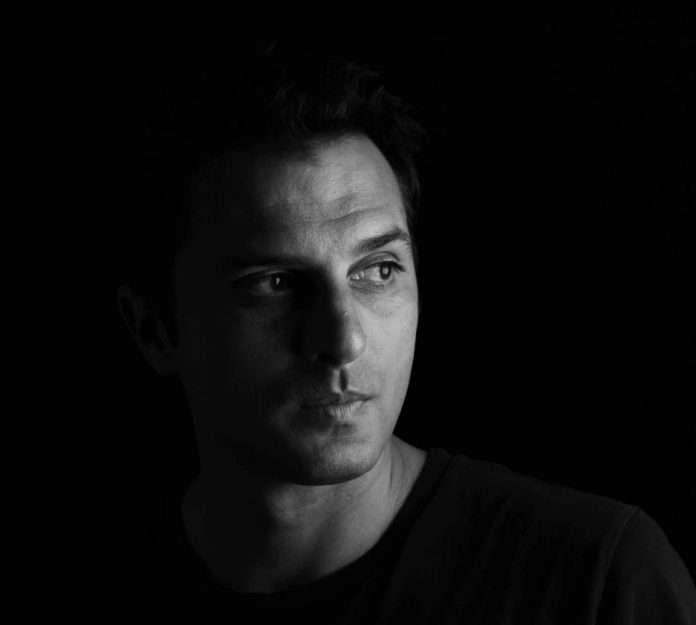 Oniris – Odysseus
French imprint Astropolis welcomes Oniris back to the label to deliver their first release of 2019, accompanied by esteemed talent Marc Romboy on remix duties.

Raised in the South of France, Xavier Januario aka Oniris’ career to date has taken him from familiar settings in his native home through to the island of Mayotte in the Indian sea and onto New Caladonia and beyond. The result of this travel and its creative impact on his ever-evolving influences has been a string of releases on the likes of Ovum, Systematic Recordings and Josh Digweed’s revered Bedrock, where he released his debut production ‘The Rebirth’ back in 2013. Now five years on, here we see the French DJ and producer return to Astropolis for the third time, joining the likes of Slam, Madben, Electric Rescue, The Hacker and more, whilst Systematic boss Marc Romboy provides a remix to the title track.

Next, Marc Romboy delivers his interpretation of the lead cut, opting for hypnotic synth lines and powerful basslines to deliver an absorbing journey, before Oniris’ final original production ‘Borderline’ closes the package, keeping the intensity high as bubbling lead lines, bright stabs and a snaking groove go to work across the track’s eight minute duration.

Oniris ‘Odysseus’ is out on Astropolis Records on 11th January 2019.