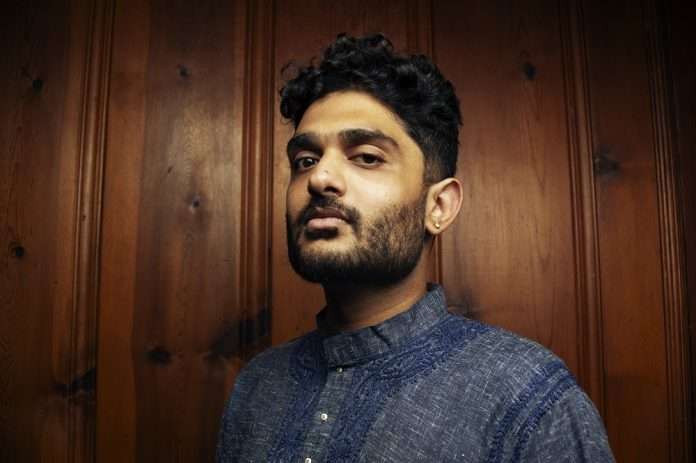 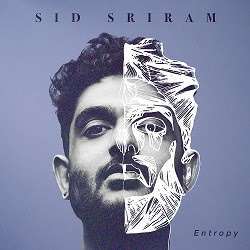 San Francisco Bay Area singer-songwriter, Sid Sriram, has announced the release of his debut LP, Entropy. With the release of his two most recent singles, “It Isn’t True” and “6 Weeks,” Sid looks to expand on his classical, South Indian roots, and combine pop and R&B elements on the new record, adding tremendous range to his music. Since graduating Berklee College of Music, working with Oscar-winning composer A.R. Rahman, and steadily releasing music over the past few years, Sid is poised to release his debut record. Entropy is slated for release on February 6th, 2019 via Artist Originals (AO).

On Entropy, Sriram synthesizes three vital versions of himself: the acclaimed virtuoso singer of the Indian classical tradition known as Carnatic music; the vocal star who lights up 10,000-seat arenas by performing Indian cinema’s best-loved contemporary songs; and the talented Northern California kid, enamored of hip-hop, rock, pop and especially old-school soul, and dedicated to the art of production. “This is the first time in my career where all three streams are joining together at once,” Sriram says.

Sid has also announced a string of US tour dates in early 2019, with plans to hit SXSW in Austin, as well. Stay tuned for more news on the release of Entropy and be sure to catch Sid on tour in your city next March – tour dates are below!