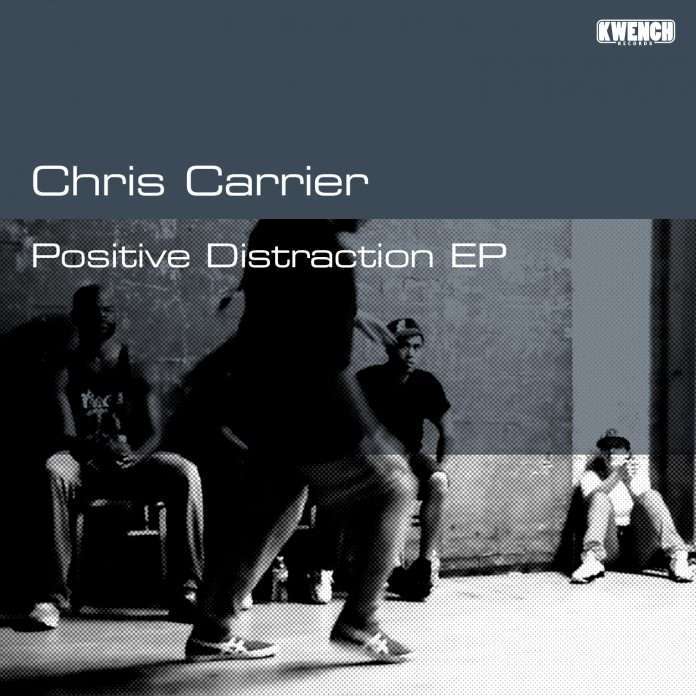 Chris Carrier, an industrious Parisian artist who’s been distributing a relentless stream of pristine house and techno since the early ‘90s, is next to step through for Cassy’s label Kwench Records.

Known to his peers and industry tastemakers as an artist in the very truest sense of the word, his name has never eclipsed the music itself. Possessing an insatiable drive to produce, the result is a colossal back catalogue of timeless releases dispersed among label heavyweights, including Apollonia, Get Physical, Robsoul, Brique Rogue and Slapfunk; the launch of a myriad of his own influential labels and aliases, and as a DJ his influence reaches far beyond the French borders.

Cassy quote: “Chris is one of my favourite producers. We worked on a remix together in his Parisian studio almost 20 years ago now which is still such a memorable experience. It was only a matter of time until I signed him to Kwench and he’s dropped a beauty of an EP with three versatile and effective club tracks.”

Packing punch and panache in equal measure is ‘Dream Nation’, a striking techno cut that has all the bang and bustle required to crush any dance floor. Snipping at the heels of Carrier’s lead track is ‘Positive Distraction’, a propulsive track fixed with an accomplished arrangement that teases as it swells and unfolds. ‘Seed Of Gratitude’ enters the field full of vigour with a zigzagging, prodigious outing that kicks in with a infective, jacking bassline.