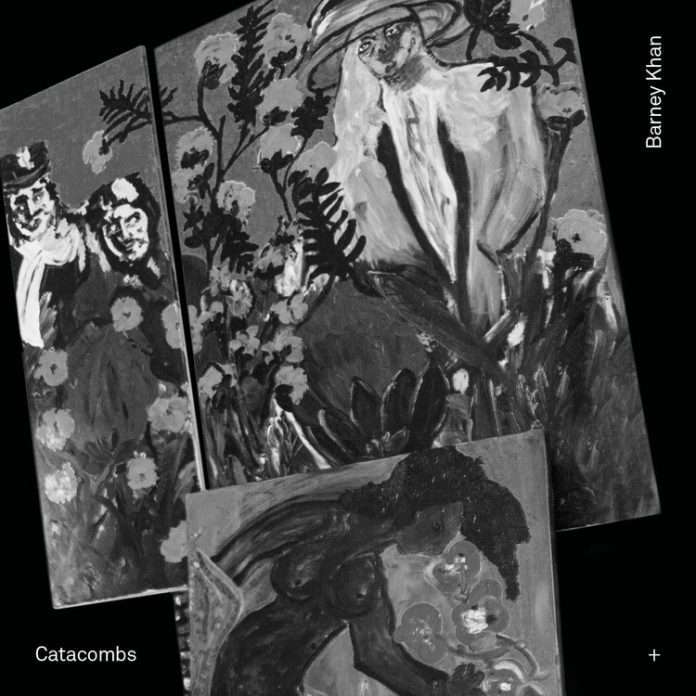 After more than three years without a release Barney returns with a single taken from his debut album Fahrenheit 311 which is due out in April.

A dark, dynamic and dangerous straight dance floor bomb sees layer upon layer of atmosphere float above a vocal melody and evolving bassline, which was written using a live drummer to trigger MIDI: creating a contrast between human rhythm and electronic engineering.

Khan goes on to describe his piece as “the most straight-forward get to business track on the album. Every track was written around a concept, experience or piece of imagery. This track was the simplest: I simply tried to create a soundtrack for a stroll through the Parisienne Catacombs. There’s no deep story, I just picked up a habit of smoking too many Parisienne during the writing process of this album, and wanted to fit it in in some abstract way”

The subtleties and depth are a small teaser of what’s to come in 2019: where 4 years of writing will finally see the light of day.