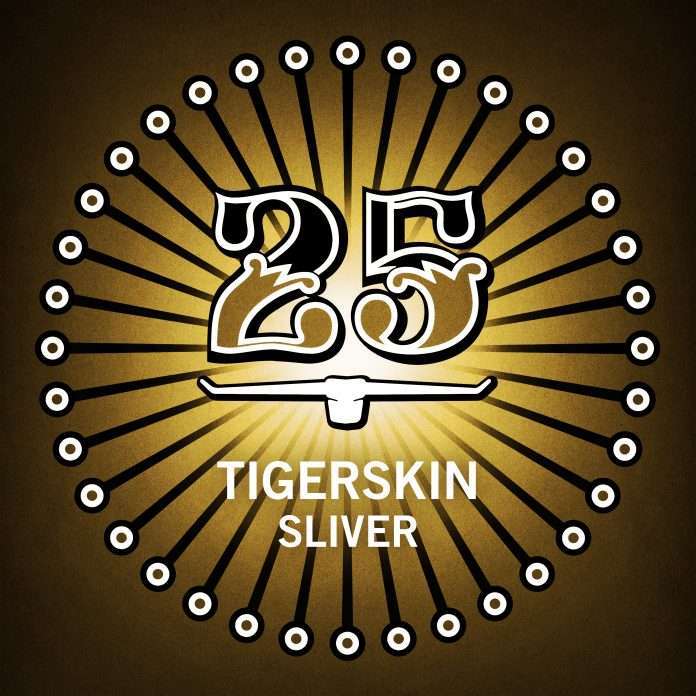 Tigerskin is a German producer, who has been well-established in the music scene for more than 20 years and has collaborated with many well-known artists. His discography is an impressive documentation of a music career over decades. Through his diverse aliases, he lives out his love for music and is at home within more than just a single genre. On his first release for Bar 25 Music, he convinces with his melodic house sound and playful, rhythmic sound elements. The single “Silver“ is supported by a remix by none other than Robert Babicz, who has been integral to the music scene since the early 90s.
release date:01.02.2019
Tracklisting:
1 Tigerskin – Sliver (Original Mix)
2 Tigerskin – Sliver (Robert Barbics Remix)