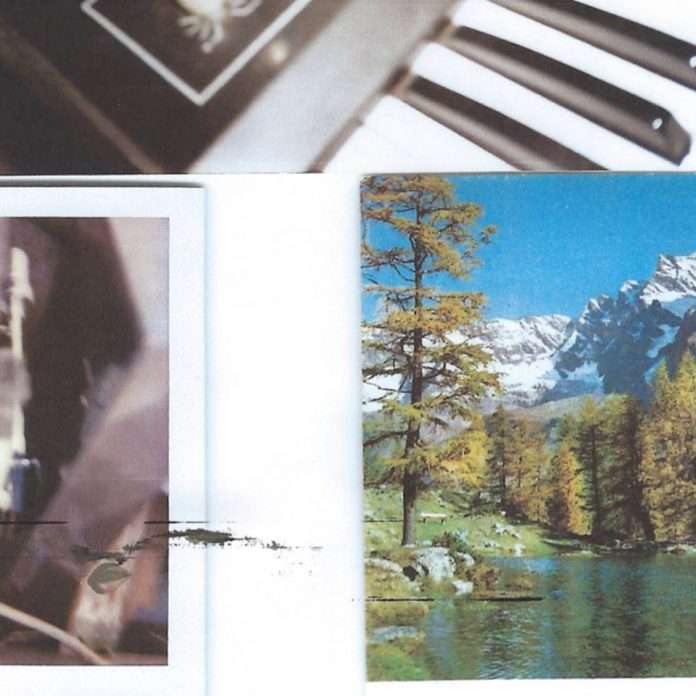 The last couple of years has seen the upward trajectory of the distinctive sound of Spatial Awareness, exciting people across the globe with his original tracks (on labels including Twirl!, Zombie Soundsystem, and Fetch), and remixes for the likes of Type 303 (on the vinyl only I Love Acid label), Jozef K, Boy George, Severino & Faber, Shaun J. Wright & Alinka, The Woodentops, and many more.

Clocking up regular plays on National UK radio, at the end of 2015, Spatial Awareness was invited as a guest on to the “An Evening With…” slot on Nemone’s Electric Ladyland show on BBC 6Music, joining some very esteemed company; this was soon followed by an invitation to play at the BBC 6Music Festival in Bristol in 2016. Summer 2017 saw another dimension added to the world of Spatial Awareness – an increasingly popular Monday night radio show on prestigious Essex FM station Funky.SX 103.7.

Acid, disco, techno, and house all blur together sublimely at the edges in the world of Spatial Awareness. His somewhat eclectic tastes ensure a lot of quite disparate things that go into the Spatial Awareness melting pot – dub, film soundtracks, electronica, post-punk, motorik rhythms, synthpop, Bowie and Roxy and the Velvets and more besides. Elements of all these things seep into the music Spatial Awareness makes and plays.