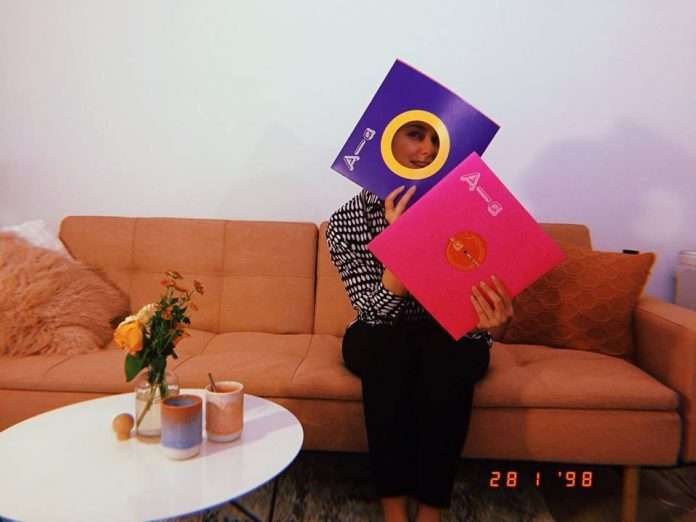 Arcola presents Ascetic, the debut EP from acclaimed artist and DJ Anastasia Kristensen. Having delivered killer remixes and notable productions for various compilations – Anastasia further refines her craft with this debut and continues to cement her reputation as a leading light within techno.

Proving herself to be equally strong a producer as she is a selector, Ascetic presents four tracks that exemplify the broad spectral soundscapes of Anastasia Kristensen’s style. While it may have its roots in techno, Ascetic offers a multitude of audio dimensions to explore.

From the skeletal noise techno of ‘LXR Jam’, the brazen hardcore flex of ‘Ascetic’ and its breakbeat counterpart ‘Ascetic (In Breaks)’ and the industrial/dub tech-noir of ‘Donni’, Ascetic EP is the perfect accompaniment to the whirlwind of emboldened intensity witnessed at Anastasia’s international DJ sets every week.

Set to be one of 2019’s strongest debuts, Ascetic’s four tracks show that when it comes to genre and composition, Anastasia Kristensen has no intention of staying in one lane.