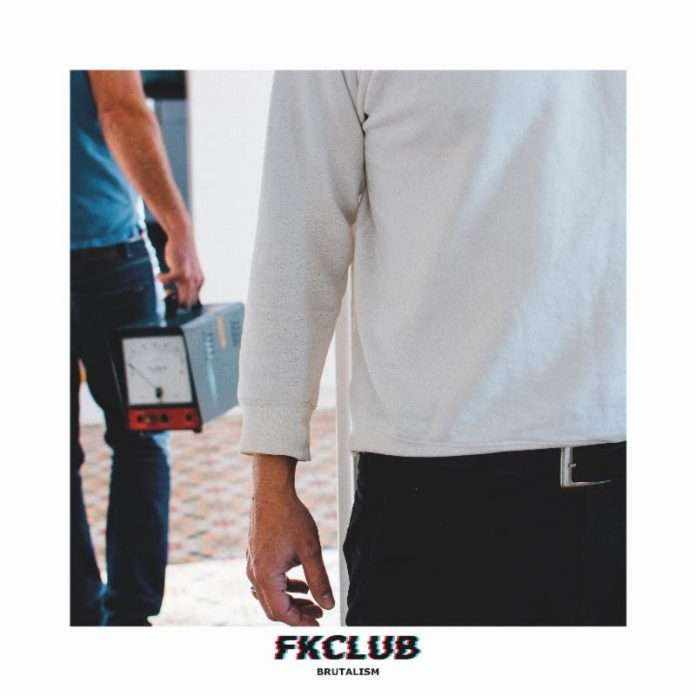 On his second album as FKCLUB, Marc Lapeyre invites us to climb down into the urban jungle.

With FKCLUB – his solo electronic project – Marc Lapeyre has become known to amateurs of dark and troubled dancefloors. His releases have graced the shelves of labels like Relish, Labelle Records, Dogs and Vultures, La dame Noir or PIAS while his remix talents have been enlisted by artists like Nasser, KCPK and Mugwump… His new album “Brutalism” comes out on Astrolab Recordings, a label with which Lapeyre had already developed his previous project La Décadanse, with label boss Laurent Pastor.

“Brutalism” is FKCLUB’s second album after 2010 debut “We Spent All We Have”. By returning to this personal project (drummer Antoine Germain joins for live shows), Lapeyre synthesizes a musical aesthetic refined over the course of many years in the international spheres of the electronic music world, both as a musician/producer, and as a DJ.

On “Brutalism” we find FKCLUB working with his twin obsessions for rock and electronic music. Nine Inch Nails’ The Downward Spiral and Mr Oizo’s Analog Worms Attack are two major influences that form a Möbius strip around the principal question – “what is a human being?” – that lies at the heart of the album and that guide his productions towards a dark and vertiginous apex.

The release party of “Brutalism” will be held at La Boule Noire in Paris on June 12th.