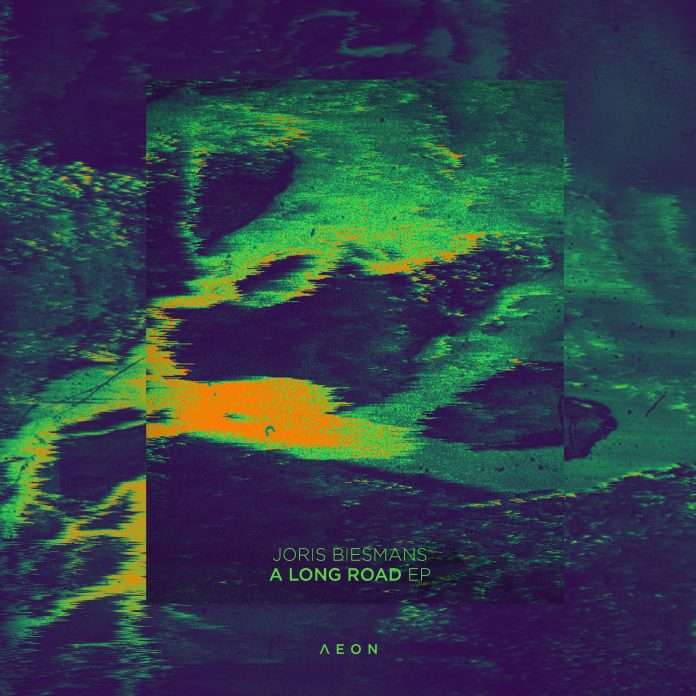 Joris Biesmans’ skills as a producer and DJ have seen him showcase his sounds worldwide, taking in Thailand, Tokyo, Glasgow and Lisbon amongst others. Biesmans’ love for analogue saw him set up his own label, TVe Recordings in 2016 with the aim to provide “an escape from the overload of digital culture”. The label has seen him work with notable names including Man Power, Aera and Lord Of The Isles. In 2017 he signed to John Digweed’s hugely influential Bedrock imprint and 2018’s vinyl-only release on Rhythm Cult shot to the number one spot in the German Techno charts. In 2019, Biesmans shows no signs of slowing down. He recently released on Jennifer Cardini’s highly regarded Correspondant label with another release imminent as well as providing music for Rebirth, Future Disco and 17 Steps.