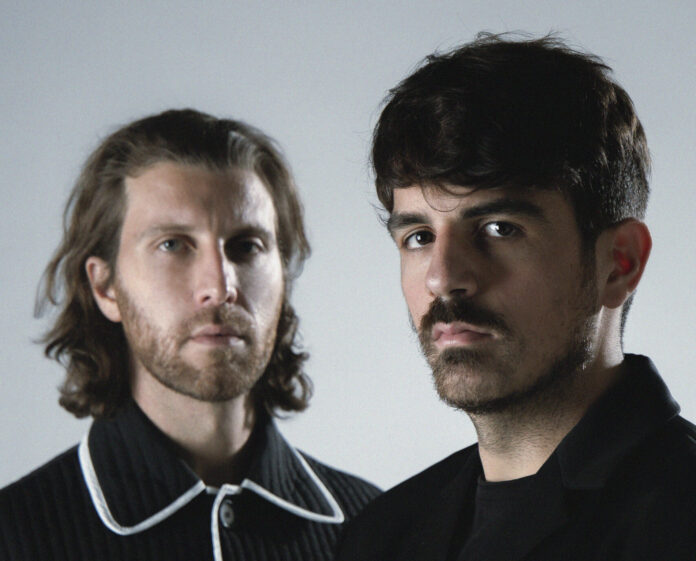 Italian duo Agents Of Time have been incredibly busy over the past few years, from releasing a string of classic singles – including their recent single for Afterlife, The Mirage, which earned more than five million views on Instagram – to remixing The Weeknd’s Take My Breath, which appeared on his recent Dawn FM (Alternative World). But the biggest news is here now – their second album, Universo, is ready. Elevating their trademark melodic techno with an exquisite pop-ness, Universo has found its ideal home with Kompakt, following their Music Made Paradise 2020 debut EP for the label. It’s a meeting of minds that makes perfect sense.

Andrea Di Ceglie and Luigi Tutolo, the two members of Agents Of Time,

used their time during the pandemic to work on Universo, an album loosely conceptualised around their ‘personal universo’, a manifestation of the world Di Ceglie and Tutolo built both within and around their studio. This accounts for the sparkle and brightness of Universo – it’s full of personality, vim and vigour, the duo experimenting with their music, exploring its furthest corners. If you come to Universo expecting just another album of melodic techno, get ready to be pleasantly surprised – there’s a whole lot more going on here, and it’s all equally compelling.

After a typically poetic opening gesture – the swirling, synaesthetic, self-titled intro track – expectations are immediately blindsided with the two-step pop of Fallin’, sung with gentle clarity by guest Audrey Janssens, a dream of a song that harks back to the glory days of early ‘00s UK garage.

Interstellar Cowboy is a confident, lithe, disco-fied strut; the gentle minor-key piano of Liquid Fantasy spirals into a gorgeously melancholy techno-pop epic, Vicky Who?’s voice rich with yearning. Janssens also reappears on the electro-swirl of Poison; Dream Vision revisits their single The Mirage, soft with sweeping strings, loaded with drama; Part Of Life sashays into view with a schaffel-stomp.

This rich variety throws the more dancefloor-focused tracks, like Ciao, into even starker relief – they’re more decisive, streamlined, yet rich with detail, chugging, Moroder-esque bass meeting strobe-lit synths that fire melodies out into the firmament. Universo feels texturally dense, but it still breathes, its sounds so tactile you want to reach out and grab them, its tunes so seductive you can’t get them out of your head. Universo is a fiercely beautiful album, brave in its spirit, a perfectly poised meeting-point of pop melody and stylish, lush techno: Agents Of Time in excelsis. 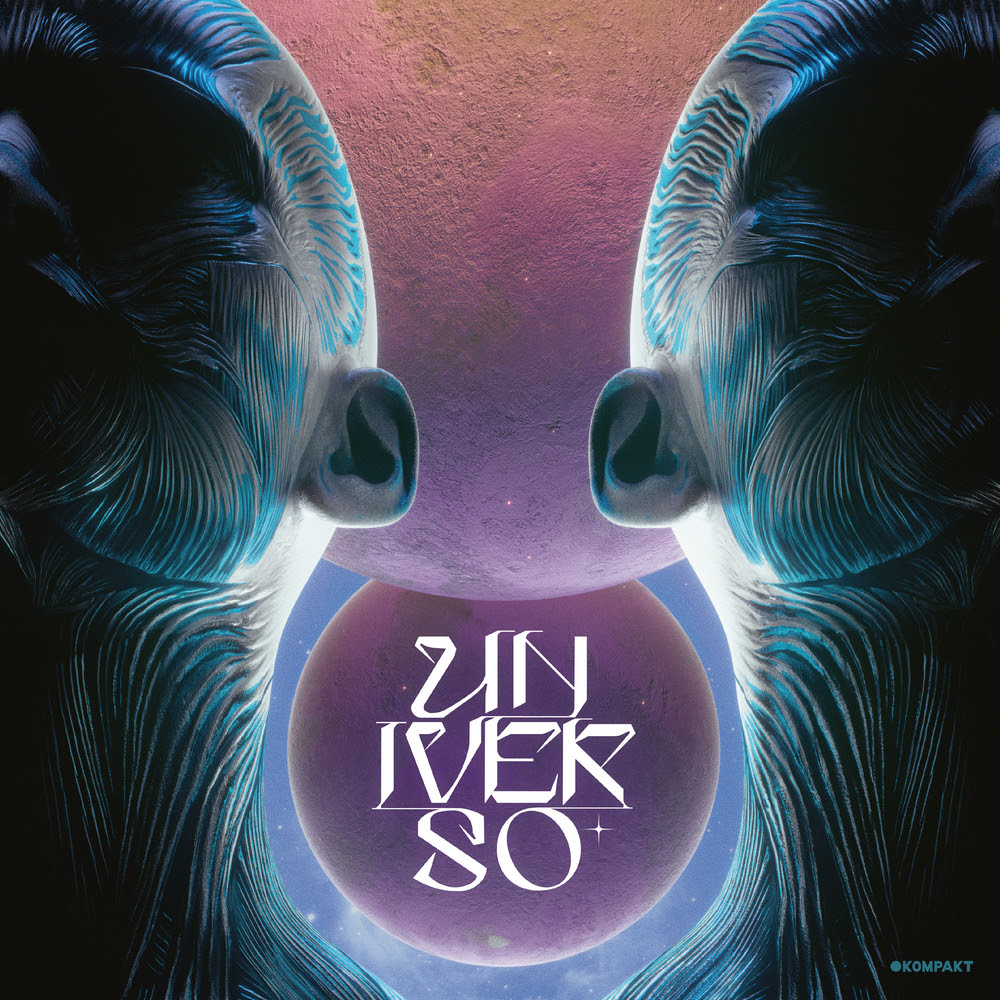