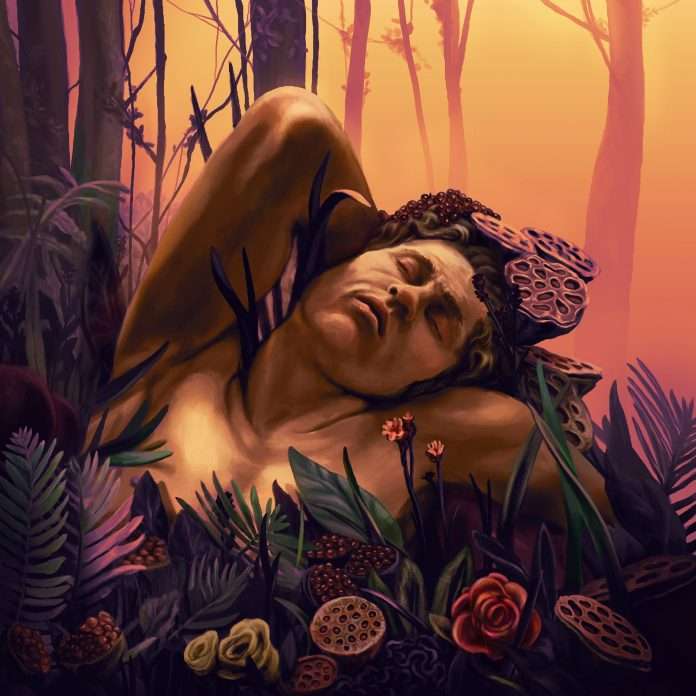 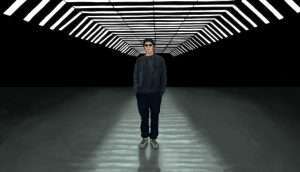 After a string of critically acclaimed releases and live projects that defy the conventions of modern club music, Manchester-based musician and visual artist Murlo today releases his highly anticipated debut album Dolos – accompanied by a 36-page graphic novel and series of 15 limited edition art prints – everything composed, written and drawn by Murlo himself.

A 15-track tapestry defined by the kind of heart-stopping moments and unmistakable melodies that he’s made his trademark, Dolos represents Murlo’s most complete work to date, and encapsulates every aspect of his story so far. Typically of an artist who has always looked to go the extra mile when it comes to presentation, each of the album’s 15 tracks is represented by a chapter within the graphic novel, resulting in a unique audio-visual relationship between the art and the music.

Since emerging with a series of releases on acclaimed underground labels like Mixpak, Glacial Sound and Butterz, Murlo quickly became one of the most popular artists on the club circuit, with an unmistakable sound defined by vivid colours, addictive melodies and an imaginative touch that set him apart from his peers. As his profile rose, Murlo released some of his highest-profile projects: he scored a fashion show by Nasir Mazhar, soundtracked Stormzy’s film for Adidas, and dropped a now-legendary remix of Rihanna’s ‘Work’ that racked up 2.5 million streams and reached #8 worldwide on Hype Machine. Last year saw Murlo host the first ever exhibition of his visual art, taking over an 800-capacity London gallery for five days, and he launched his own label Coil Records, while remaining one of the most popular hosts on London’s NTS Radio.

Murlo’s multi-disciplinary approach also applies to the live arena, and 2019 will see him return with a brand new incarnation of his show. Murlo first debuted his AV show with a sold-out London headline in 2017, a live performance that combined his music with his hand-drawn animations across an immersive 45-minute experience, and he’s since sold out a UK tour of the show that saw him headline London’s ICA. The new show will feature 100% new visuals and a combination of classic Murlo music, Dolos highlights and unheard material, and will be showcased at a series of European dates this Spring and Summer including a landmark debut at flagship electronic festival Sonar.