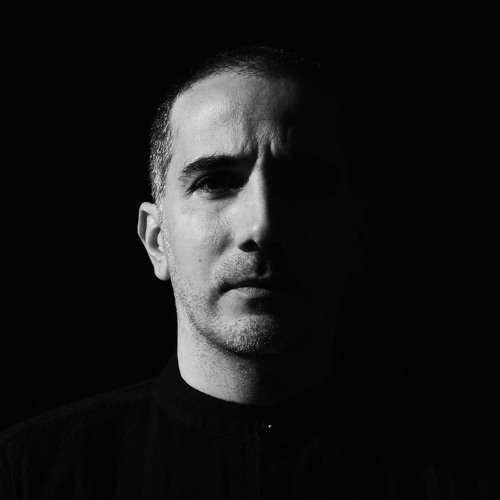 New York dj Jason Jinx real name Jason Zamibito has passed away.
Jason Jinx was resident at the legendary New York “sonic temple,” NASA, along with DB, On-E, Soul Slinger and Odi. Their flyers were inventive and somehow made it to the furthest flung areas of the United States and Canada, prompting many pilgrimages from flyover country to the “Nocturnal Audio Sensory Awakening.”

Jason was also one of the original STORMrave DJs. Frankie Bones paid tribute on the evening of March 9th as the news spread.(5mag report)

Dedicated in memory of Jason Jinx, Jason was from the original line-up of STORMrave DJ's going back to 1990 when we first opened up Groove Records in Brooklyn. This track in its original form was known as a STORMrave anthem back in 1991. https://t.co/JyXylvjN3J