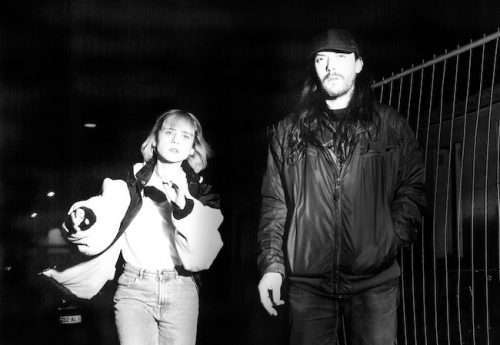 French duo Kap Bambino have announced their new album ‘Dust, Fierce, Forever’ will be released on 12th April on Because Music.

Following first single ‘Erase’, The Bordeaux-based duo have now shared another song taken from their upcoming album. ‘Forever’ is another example of their raw energy and melancholic electro-punk sound.

Orion and Caroline self-directed the video for the new single. Filmed on their phones in an amusement park somewhere in France, it is very much in keep with their rough around the edges, DIY aesthetics: 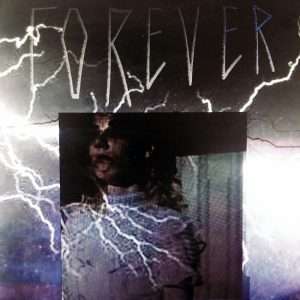 Their fifth album is an irresistible whirlwind of sounds, in which the most disparate of elements spin together breathlessly. The record’s 13 concise, momentous tracks juggle around familiar sounds, suggestions of Eurodance and a hint of hardcore, creating an acrobatic, incongrous mix that never lacks moments of beauty.

Notorious for their uncompromising live performances, Orion and Caroline bring that raw energy to stages around Europe this Spring/Summer, including a London headline show in April.
More dates to be announced soon HERE