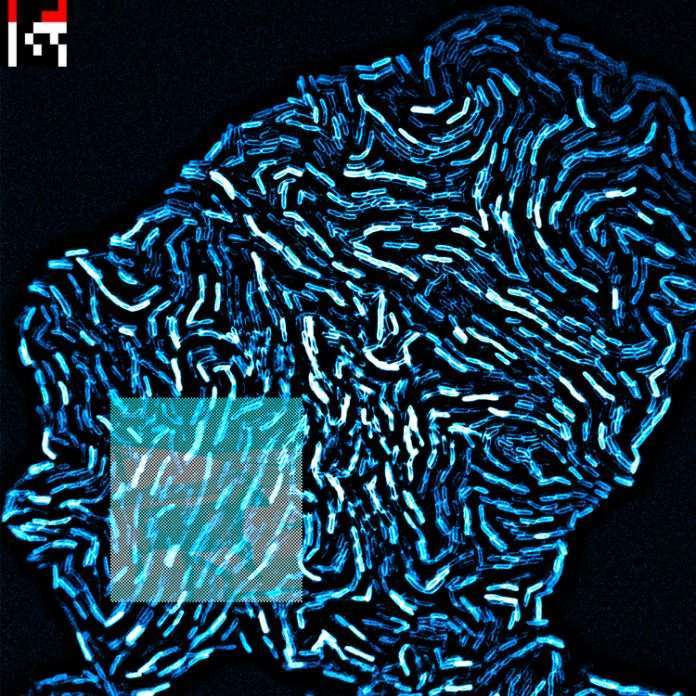 French multi-disciplinary artist Agoria, aka Sébastian Devaud, comes together with Colombian electronic artist, Ela Minus, for “What if the dead dream”, the first single of his forthcoming album.

This is the first step on an unfolding journey of transformation deep into his artistic mind- musical, conceptual and visual- starting in 2021. A hyperactive thinker and creator, his many interests and works span electronic music, composition, film, tech and art. The release of the first single coincides with the launch of his new “persona”, created and nurtured during confinement, and profoundly linked to his interest in science and experimentation. Presented also as an NFT, this joint collaboration between the brilliant singer Ela Minus and microbiologist Nicolas Desprat, is the seed towards this regenerative process.

Agoria quickly broke out of his own mould by entering a uniquely modern sonic universe, as well as branching out into cinema, fashion and contemporary art. He is the owner of his current label, Sapiens, which has just celebrated its 5 years. He has produced music for film, documentaries and art installations, also touring globally as both a DJ and live act. As Sebastien Devaud, the artist has exhibited at Art Basel, and has two new art projects planned for 2021.

Colombian producer and singer Ela Minus cut her teeth in punk and hardcore bands. Ela melds machines with her living body, creating complex, technical electronic music that exudes a vibrant warmth, and a stark, celebratory affirmation that our breaths aren’t infinite. Her debut album on Domino ‘acts of rebellion’ (2020) saw her receive international acclaim for her strong singular voice and sound.

Nicolas Desprat is a physicist appointed associate professor at Paris University. In the field of microbiology, he is trying to understand how the different scales of description (microbial cell biology, ecology and evolution) intertwine to sustain the quasi perpetual motion of life. In order to understand the dynamical organisation of living systems, Nicolas Desprat designs experiments to solve spatio-temporal activities. He also develops collaborations with contemporary artists to investigate how the arts could interact with living matter.

Agoria writes about the concept of the track and it’s presentation as an NFT: “If I am a fervent defender of artificial intelligence, living systems by their adaptive capacity remain the best examples of collective intelligence. “What if the dead dream” questions the living, the unknown, the unfathomable. The NFT seemed to me to be the appropriate certification for this unfathomable state. By their process, the NFTs authenticate the information, and are a proof. They are proof.

The truth, it seems to me, lies beyond the evidence. Beyond a code, elsewhere than in an algorithm or a writing. Truth is wilder, it is hidden in movement, in the living. The living has been represented many times, painted, photographed, filmed, in all its aspects. Nature is often reduced to the status of a set, interpreted and disguised in the service of a human purpose.

Here, no intervention, our only action will have been to illuminate, literally. The pieces reveal the birth of plant micro-organisms where we witness the origin and development of cells. The plant narrative is inherently natural and wild. The rigid beauty of the NFTs here is to certify the living, to authenticate the unreadable, beyond all points of view. This NFT is an echo of the living.”