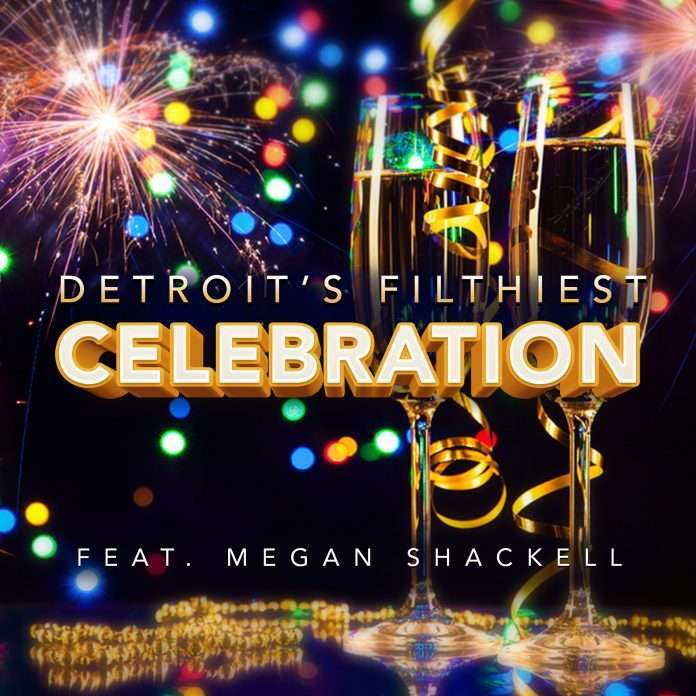 Following on from the deep house groove of ‘Deep Love’ featuring Yolanda Sargeant, as well as the electro ‘Private Stock’ for Moroccan label Casa Voyager, Detroit’s Filthiest (FKA DJ Nasty) returns to his own label with a new house cut to celebrate the label’s 20th anniversary this year, aptly titled, ‘Celebration’.

To help him with Motor City Electro Company’s birthday antics he’s enlisted the help of Megan Shackell, a classically trained opera singer hailing from New Zealand who has performed in the NZ Opera.

‘Celebration’ is a Disco Funk House track written and produced by Detroit’s Filthiest himself as he continues to push boundaries and write and produce music that he hasn’t done before, reinventing himself on everything he touches.