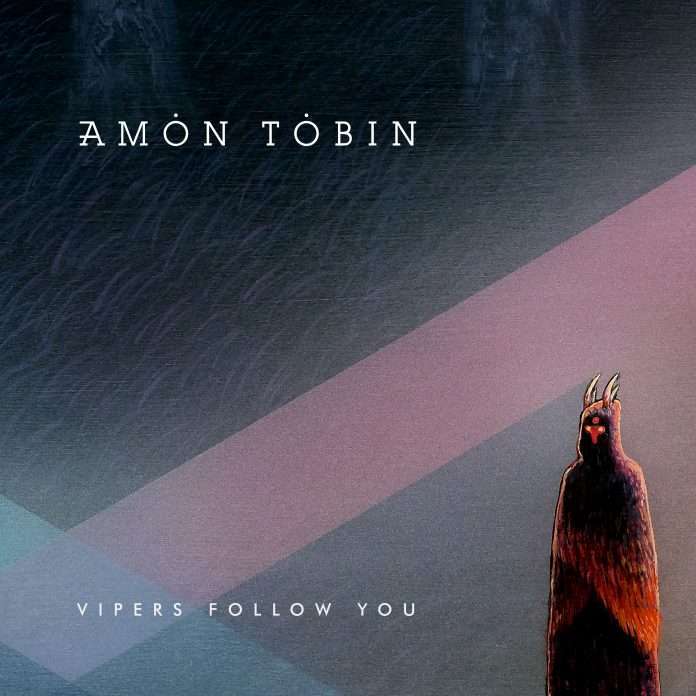 Following up on the evocatively sinister soundscapes of ‘On A Hilltop Sat The Moon’, Amon Tobin returns with ‘Vipers Follow You’, the second single from his forthcoming studio album Fear in a Handful of Dust (released April 26 on Amon Tobin’s newly minted Nomark label).

‘Vipers Follow You’ seamlessly melds organic and electronic elements into an uncanny atmosphere of subliminal dread, and along with first single ‘On A Hilltop Sat The Moon,’ sets forth a path of what lies ahead. ‘This instrument is a hybrid of sorts. A strung thing played percussively like a tabla. It distorts and almost breaks sometimes. I play it quite badly but I hope with some feeling,’ Tobin says.