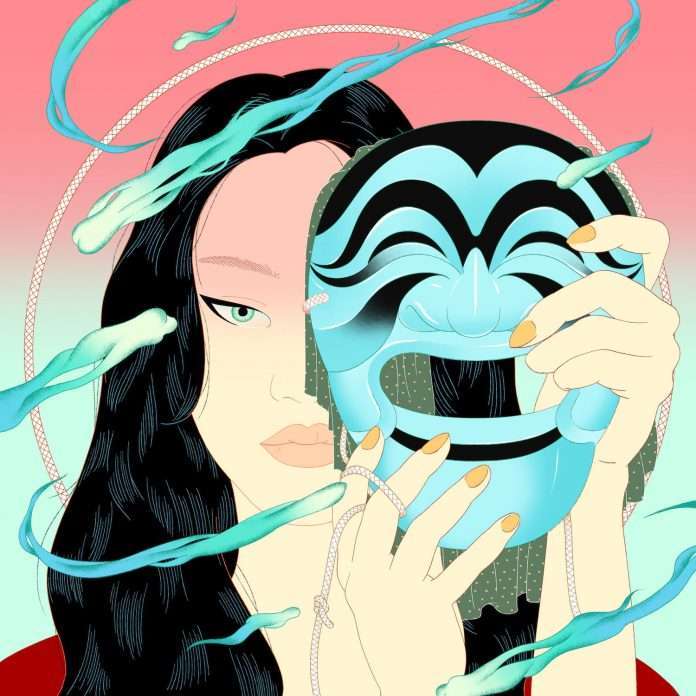 Peggy Gou is proud to announce the launch of her own independent record label, Gudu Records. The label’s first release will be the Moment EP – a two-track 12” featuring the tracks ‘Starry Night’ and ‘Han Pan’, Gou’s first new material in a year.

‘Moment’ sees Gou continue to explore the charismatic facets of her musical and personal identity, drawing on her Korean heritage and language and her love for house & disco’s Eighties heritage, with particular nods to the output of labels such as Prelude and West End Records in the decade’s nascent years.

Gou’s own singing voice, known to so many from last year’s ‘Once’ EP, returns here to confidently guide the rhythm on the ‘Starry Night’. Mixing both Korean and English vocals over a tumbling cascade of percussion and piano house keys, the track builds to incorporate layers of instrumental samples and subtle acid lines. Romantic, anthemic and timeless in its feel, it’s a potential summer anthem that reaffirms Gou’s skill as a songwriter with appeal that resonates beyond crowded dancefloors, not to mention language barriers.

Han Pan follows as an instantly rhythmic affair that draws energy from a memorable and delicately tuned pan-drum. Alongside some expert and understated arrangement, as well as another, contrasting vocal performance, ‘Han Pan’ transmits a different but equally powerful energy.

The creator of Once’s iconic artwork, Jee-ook Choi, once again contributes an instantly memorable visual for Moment, and will provide the artistic direction for all forthcoming Gudu releases.