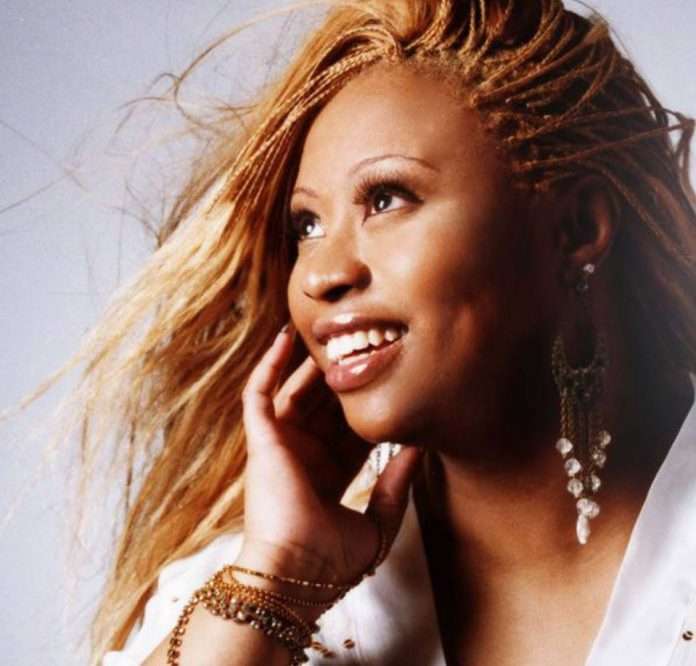 Nervous Records announces the singer’s death on Facebook page it was confirmed that the singer had passed away
It is with great sadness that we announce the passing tonight of Kim English.
Kim’s discography includes several songs that are widely recognized as all-time classics in the house music genre. She had a unique ability both through her singing and songwriting talents to inspire people to dance and also celebrate the joys of God and religion. She was a deeply religious and devoted member of the Family Christian Center in Munster, Indiana. While she had many opportunities to travel the globe as a singer, she remained a devoted family member and member of her church, and never allowed herself to be distracted from the path she felt was right for her.

Throughout her career, English experienced success on the US Hot Dance Music/Club Play, Hot Dance Singles Sales, Hot Dance Airplay charts and the UK Singles Chart, beginning in the mid-1990s and continuing into the 21st century. Although her first chart entry on the Hot Dance Music/Club Play came in 1995 and was only a moderate hit (“I Know a Place”, No. 32), her debut single was actually “Nitelife” in 1994, produced and written by Ten City. Between 1999 and 2002 she scored six hits in a row that hit the top two, five of those went to number one: “Unspeakable Joy”, “Missing You”, “Bumpin’ and Jumpin'”, “Everyday” and “Treat Me Right”. All of these hit singles (excluding “I Know a Place”) are featured on her debut album Higher Things, released in late 1998 on the New York City based record label, Nervous Records NYC. Both “Unspeakable Joy” and “Everyday” became her most successful radio hits to date. The album also featured a cover version of Anita Baker’s song “Been So Long”.(Wiki)