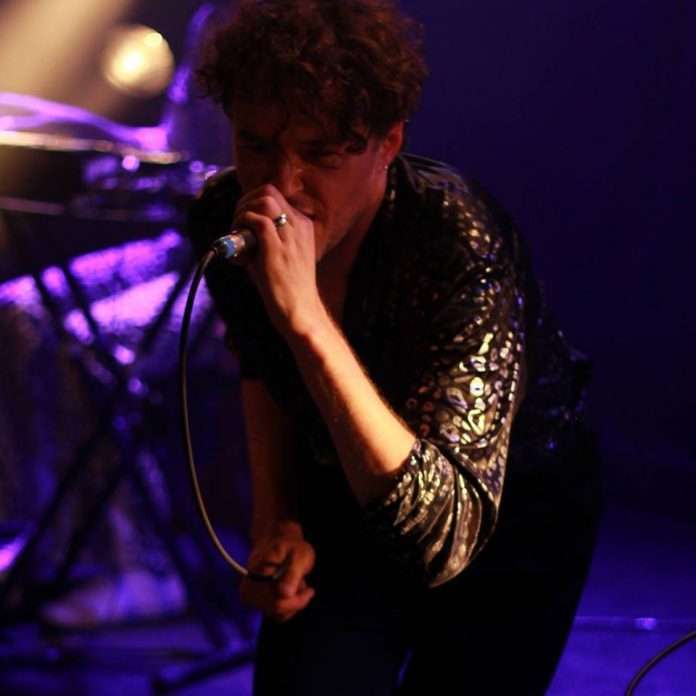 The ever-surprising and adventurous Matias Aguayo takes another step into unknown territories with this new solo album (his first in six years).

The most immediately striking aspect of Support Alien Invasion is the dual nature of the music: the tracks overflow with festive dance action via hypermodern grooves, while exuding an impression of quasi-abstract sonic architecture.

The danceable dimension is stunningly original, as Matias has been striving to create heavy, sound system-friendly beats which incorporate non-Eurocentric, non-4/4 rhythm programming. The result often sounds like some kind of irresistible, futuristic Maloya or carnival music, which induces new ways of dancing (as already witnessed by Matias while testing tracks during his DJ sets), and might open new roads by bypassing some of the rules and references set by the official dance music narrative.

At the same time, when approached in a more intimate setting (headphones, living room, inner sanctum), the album turns out to provide a unique listening experience: one can easily get lost in its buzzing soundscapes, huge spaces, clinking tones, and other sonic inventions which bring Support Alien Invasion strangely close to some elegant, conceptual electroacoustic piece of work.

Also noteworthy is the fact that, although Matias Aguayo has been exploring unconventional ways of using his voice in his previous recordings, this is the first of his albums on which he chose not use this trademark feature.

So what’s with the title ?… Rather than referring to aliens from outer space, it’s a plea to welcome human aliens (the different, the foreign, the immigrant), a hope that letting them ‘invade’ us might set us free, free from isolation, alienation, exclusion. Support Alien Invasion reflects this on many levels, for instance by the use of rhythms far beyond the dominant structures of the northern hemisphere.

Support Alien Invasion comes out on May 24. Forward-thinking music lovers will be happy to learn that (leading boundary-breaking label) Crammed Discs and (Matias and Avril Ceballos’ internationalist electronic music imprint) Cómeme have exceptionally joined forces to release this album.