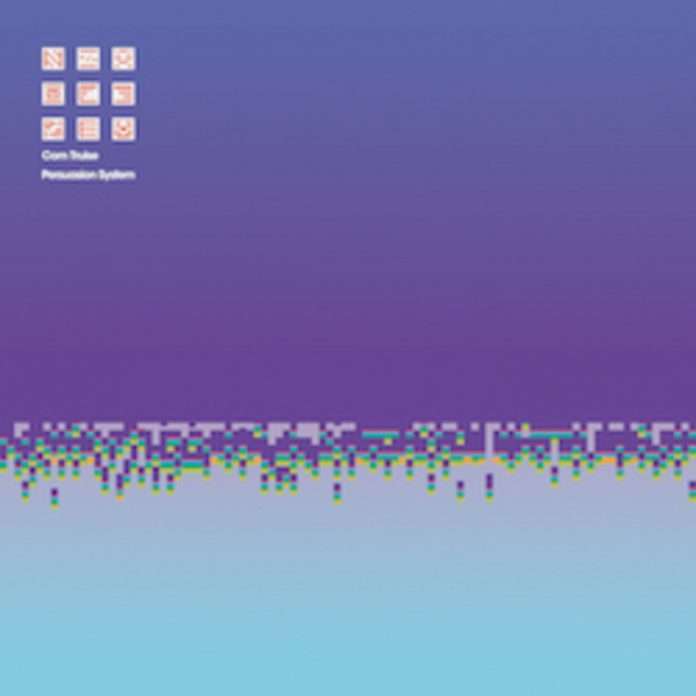 For nearly a decade the story of Com Truise has relied on science fiction and abstract fact. Seth Haley’s singular style of melodic beat music subsists as hazy machinist nostalgia, a mainframe downloaded cosmology. Yet with each release, alongside sonic refinement, comes an increasingly visible vapor trail to Haley’s own ontology. His long-awaited 2017 LP Iteration brought to completion a conceptual space saga while also reflecting seismic life changes for the producer and designer. With mini-LP Persuasion System, Haley leaves the past narrative behind, settling into a new period marked by change — on this planet, in the present — putting forth his most grounded and visceral work to date