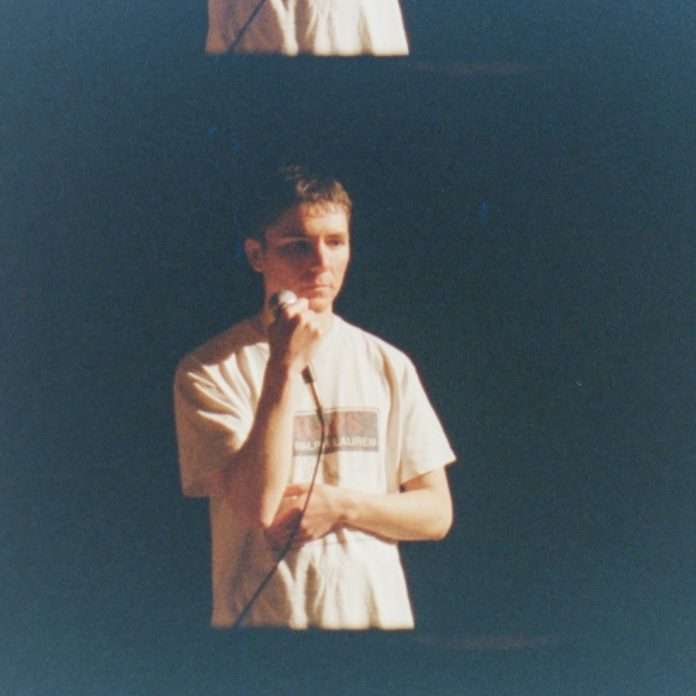 ‘Keep The Light Inside The House’ is the latest offering from Saint Jude. The bedroom producer from Forest Hill, South London, first assumed the Saint Jude pseudonym in 2019 ahead of releasing his debut self-titled EP in October. This was the first musical offering from this young talent that brought his songwriting and vocal skills to the fore and included the singles ‘Head Is Spinning’ and ‘Deaf Ears, Blind Years’.

‘Keep The Light Inside The House’ is a perfect follow up. Once again making Jude’s vocals a distinct part of the process, it begins with 2-step style drum beat and bassline he stole from one of his earlier tracks. All composed off the cuff with no prior planning to how it might evolve, it documents a stream of consciousness from the contents of Judes head one solitary session in his room. “It might be slightly based on scenes in the film the Mirror by Andrei Tarkovsky that I watched that the night before and I think some of that film’s imagery crept into the lyrics. Lyrics are the thing I find the hardest to write and I never really think my lyrics are good enough, but with this tune I left them exactly as they were when I first sung them.” The video paints a picture of both loneliness and security amongst friends and family, of isolation amidst kinship and of a need of keeping your faith in trying times all set to a backdrop of warm trip-hop sounds. It bizarrely feels very fitting with the stark realities we find ourselves in across the world right now.