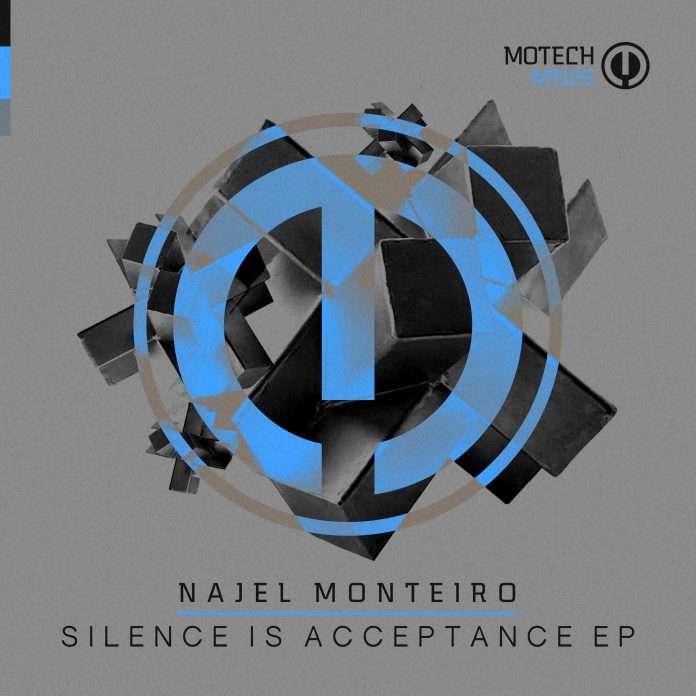 Many cultural similarities can be drawn between cities such as Detroit and Berlin- as well as The Netherlands’ second- largest city Rotterdam. Cold, dark, harsh environments, Cities with significant industrial relevance, which is arguably reflected in the techno these cities generate. Rotterdam, previously known as the “City without a Heart” The Netherlands’ second-largest city and one of the worlds biggest industrial ports is unabashedly shaped by ultra-modern, futuristic architecture—an urban landscape of oblique angles and form-follows-function aesthetics. It’s a utopian spirit of spatial experimentation. Rotterdam today boasts nothing less than a visionary artistic soul. With this we introduce you to ‘Silence is Acceptance EP’ from Najel Monteiro, (Rotterdam, NL) on Motech Records [MT125].