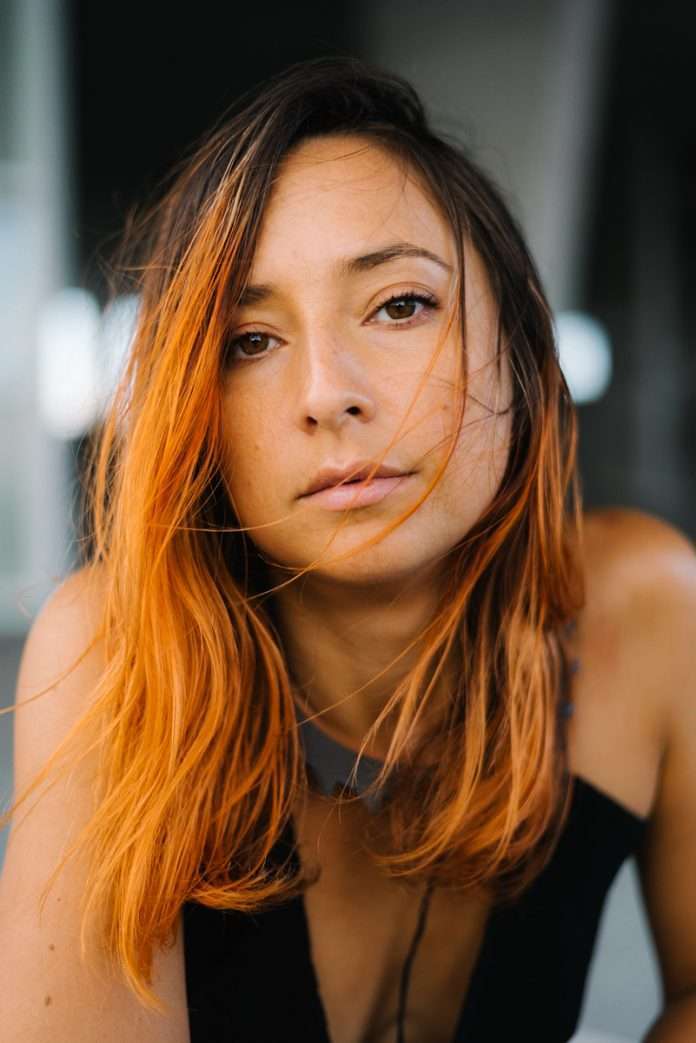 “Inspired by the ever evolving journey that is life, this EP takes you on a trip through dark club nights and early mornings, as I tell my story with words and sounds… bringing you to the other side.” Adeline.

The EP opens with the title track You*re Sick. Pronounced kicks merge with subtle pads, as Adeline’s enchanting vocals whisper along. Bubble-like pops are brought in alongside intermittent hi-hats, creating a real dance-floor ready record. The D’Julz dub comes next. Staying true to the original, the addition of an electro-like breakdown builds energy, before that addictively-good kick is brought back in. Dust To Bone is a fast-paced minimal thumper, that takes no prisoners as it moves along with a wholesome bassline and softly driving percussion, before Rite De Passage rounds off the EP with powerful pads and warm keys.

Brought up in the rolling Swedish countryside, Adeline is a DJ, producer and vocalist whose talents reach far further than the DJ booth. Having founded electronic music duo Housewives with La Fleur in 2006, Adeline has gone on to release standout productions on the likes of Culprit and Kindisch Records. D’Julz is an artist whose presence in the scene has been felt for decades. For twenty two years, the French native has been running the now legendary “Bass Culture” night at Rex Club, and has hosted some of the scenes most respected DJs in recent times, including Seth Troxler, Sonja Moonear and Nicoals Lutz.