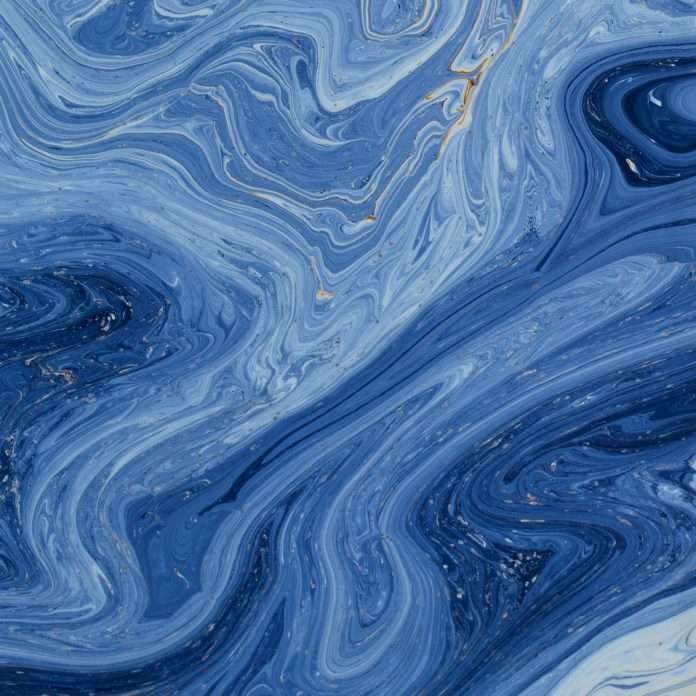 Sam Shepherd aka Floating Points has today shared his first new track since 2017 in the form of ‘LesAlpx’, the A-side of a new 12″ vinyl coming 12th July.

Shepherd plays a string of live and DJ dates taking place in summer/autumn this year including an all day set at London’s Fabric .

‘LesAlpx’ arrives as the next step in a career that has positioned Shepherd as one of electronic music’s most surprising, innovative and uncompromising artists. The track’s undeniable groove recalls breakout tracks like ‘Nuits Sonores’ which took over dancefloors around the world while simultaneously driving forward with the sophisticated craftsmanship and depth of production that has gained Floating Points respect far beyond the clubbing community.

“I started going back to my early records and all the sounds I loved playing at clubs like Fabric and Plastic People. I wanted to capture the immediacy of that music and the feeling that I got when I was on the dancefloor, of being immersed in a track that pulls you along instantly. I actually made these tracks quite quickly, which helped to get rid of any desire to overthink the music – it’s essentially the sound of me having loads of fun with the machines in my studio and going back to basics.”

Shepherd’s 2015 debut album Elaenia was critically adored, proving the depth of his influences and skill in drawing on them whilst being utterly singular. Elaenia was awarded ‘Album of The Year’ at Resident Advisor and featured on many additional best of the year lists including Pitchfork, who named it ‘Best New Music’ with a 8.4 review, Mixmag and The Guardian who gave it a rare 5/5. Since then Shepherd has continued to explore his sound with other notable releases including his short film and soundtrack Reflections – Mojave Desert and 2017 single ‘Ratio’ which was Annie Mac’s Hottest Record In The World.

Following the success of Elaenia, Floating Points sold out headline shows at London’s Islington Assembly Hall and two nights at Electric Brixton, since then he has gone on to take his live shows to the biggest venues and festivals the world has to offer. As his live show continues to evolve, Floating Points maintains a reputation as an exceptional curator and global DJ. This was solidified earlier this year with his Late Night Tales compilation which received widespread praise.