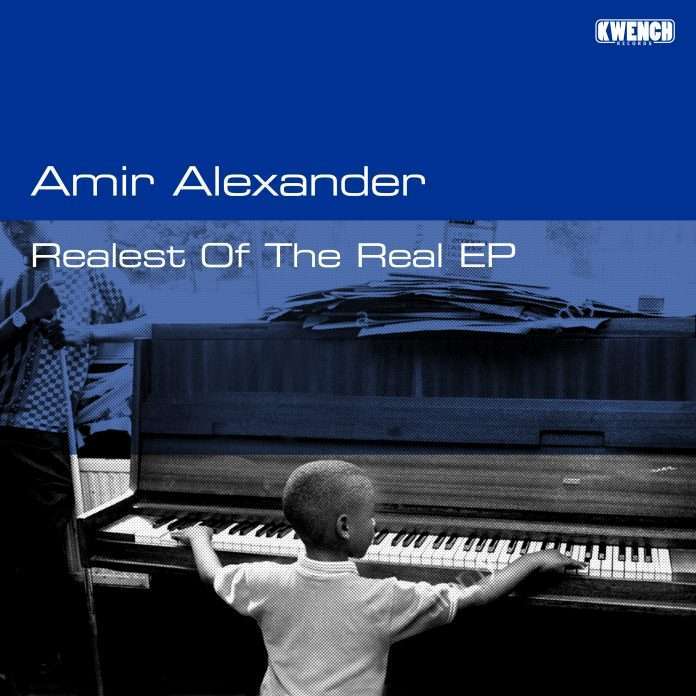 DJing since the early ‘90s and producing since the late ‘90s, Alexander is touted as an intuitive, assiduous innovator, with over two decades of inspiring and being inspired by club culture. Soon after linking up with local Chicago heroes Hakim Murphy and G.Marcell, he’d release tracks that would find themselves in the hands of underground DJs worldwide. He’d find more recognition in the 2000s, with career-defining EPs on labels Secretsundaze, Plan B Recordings, Argot and Just Jack Recordings; two full lengths Love & Fear and Dusk Til Dawn; and the launch of his labels Vanguard Sound and Anunnaki Cartel.

“Amir is one of those artists who leaves a lasting impression. We met last summer at a gig in Berlin, but I’ve been a fan for a very long time. His productions are laced with soul, and to be able to convey such a strong sense of self within music is such a special skill to have. We share a motivation to play and create for the dancers out there, and these tracks are sure to get feet moving.” – Cassy

First to bring a slice of Chi Town to Kwench Records is ‘Realest Of The Real Pt2’, with Alexander introducing his trap and rap alias Ricky Spitzz over a chunky, kinetic cut. With ideals to show reverence to the Creator with every release, Alexander brings us to ‘Nobody But You Lord’ – a track built on warbling, distorted vocals, and piano chords which imbue the track with emotive depth. Stirring third track,’20,000 Fathoms Deep’, serves as an opportunity for Alexander to explore and advance the emotive facets of deep house.