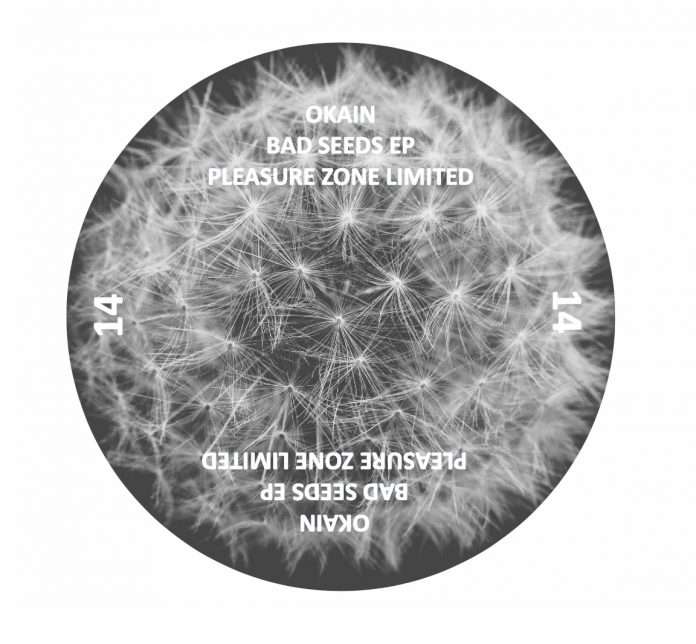 Paris -born now Berlin-based producer and DJ Okain has long been a respected figure in the contemporary house world, initially rising up the ranks alongside contemporaries Varoslav, Yakine and many other pushing a raw, stripped-back house sound out of the French scene. Recent years have seen him focusing on his own Talman Records, predominantly a base for his own output and more recently music from friends.

‘Le Poivrier’ opens the flip side next, employing ethereal chords, wandering jazz-tinged synth lines and a bumpy rhythmic drive. ‘The Truth About You’ then rounds out the release with classic deep house tropes aplenty as acid-tinged bass; airy stabs and 909 drums flow in unison across its seven-minute duration.