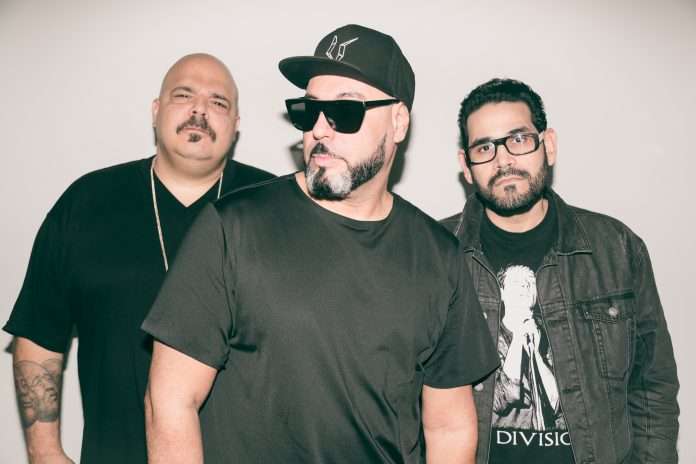 Following their debut release with single Who We Are on Defected last year, the S – Men collective formed of house heavyweights Roger Sanchez, Junior Sanchez and DJ Sneak return for their second floor-filling S-Men single Evolution.

With indication in the name, Evolution draws on old school elements that carved the trio’s revolutionary stamp on the circuit as they redefined house music, whilst boasting evolved production that throw S-Men to the forefront of today’s scene. With each adding their own skill and unique prowess to the table, S-Men’s Evolution is a modern classic set to win crowds this summer including their S-Men performance at Pacha, Ibiza on 20th July.

Continuing to make waves on the current house scene, S-Men member Roger Sanchez has collaborated with the likes of Huxley on The Calling and Tough Love for In The Name of Love, as well as Amour on Riva Starr’s Snatch label demonstrating Roger’s ability of exploring new ground. Alongside his stellar UNDR THE RADR label, Roger also relaunched Stealth Recordings with Remember Me exploding onto the scene as Pete Tong’s Essential New Tune on BBC Radio 1.