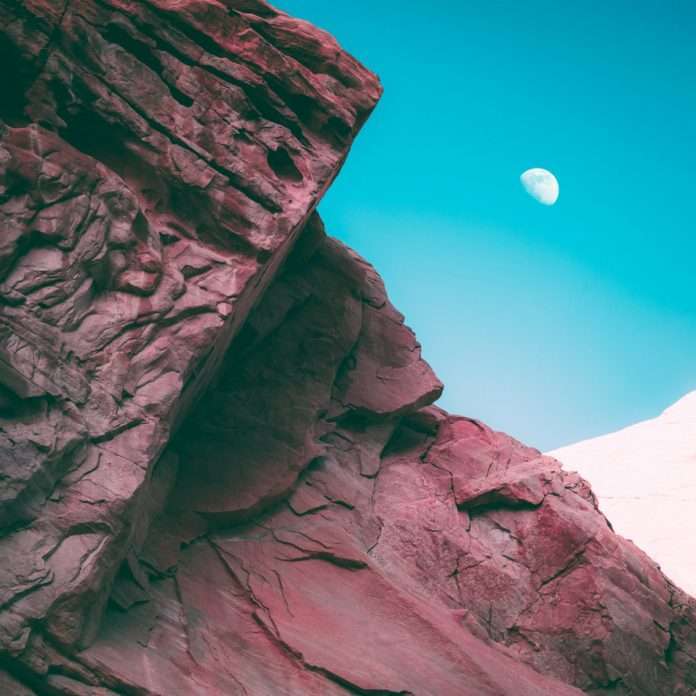 Bonobo returns with new single ‘Linked’. The dance floor-ready new release from the LA-based producer (aka Simon Green) is an atmospheric slow-builder, perfectly tuned for festivals this summer. It follows his compiling of the inaugural “fabric Presents” compilation, which featured a new song ‘Ibrik’ (picked as Annie Mac’s Hottest Record in the World on BBC Radio 1), and comes after the career-defining 2017 album Migration, which reached the UK Top 5, received two GRAMMY nominations and saw him headline festivals and sell out multiple global tours with an expanded live show.

‘Linked’ is out today digitally and the 12” vinyl is out tomorrow, the striking artwork featuring Green’s own photography. It lands as he is in the midst of a string of high-profile DJ sets as part of his continuing ‘OUTLIER’ series, launched at iconic New York club Output, as well as playing and curating an array of nights and festivals on either side of the Atlantic.

He recently curated the Friday Printworks stage at Field Day, featuring the likes of Leon Vynehall, Actress and Kelly Lee Owens, as well as curating Day One at Nuits Sonores, and stages at Love Saves The Day and We Love Green festival, along with OUTLIER shows at De School, Amsterdam, Montreal and DJ dates in São Paulo and Santiago.

Looking ahead, he’s due to curate further OUTLIER shows at OFFSonar and Dour Festival and to DJ at Melt Festival before heading to North America for more festival dates and a string of headline OUTLIER shows in Montreal, Chicago, Denver, San Francisco and Brooklyn, featuring support from TOKiMONSTA, DJ Harvey, Derrick Carter and Mall Grab among others.

It’s the latest chapter in a DJ career that’s seen him play rapturously received sets at the likes of Sonar, fabric, and smartbar amongst many other places, while his two Boiler Room sets recorded in New York and London have exploded with millions of views each.