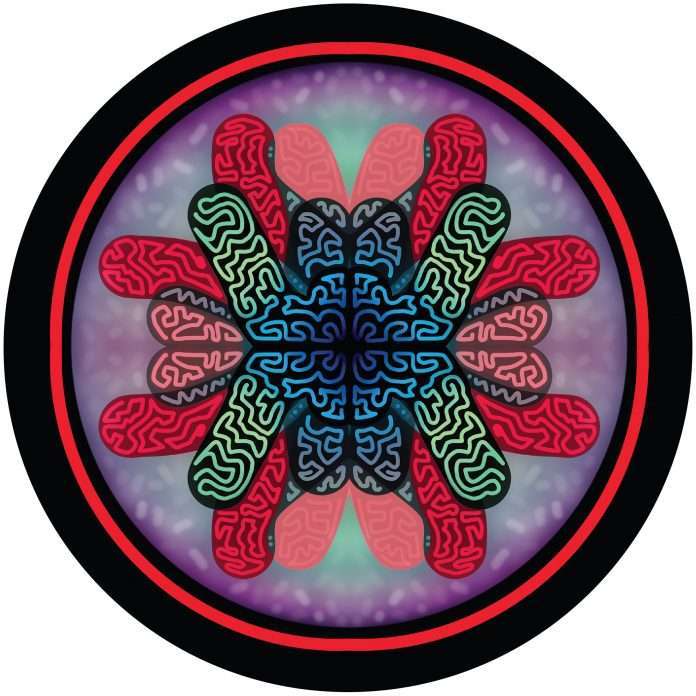 “Discow is a proposal with soul influence, experimental jazz, funk and disco tones at its base. The cherry on the cake is a strong voice in the breaks, that adds expectation and euphoria. Plenty is more minimal in its approach, with a scattered vocal sample that develops its energy by fusing a groove bass to the rhythm.” Jholeyson.

The EP begins with the title track Discow. A high-tempo house number, tinny hi hats merge with whip-like kicks, as an infectious vocal gives way to a pumping, four-to-the-floor drop. Plenty rounds off the release in a minimal, pulsing fashion. A squeaking, electronic bassline couples with soft bloops and subtle keys, as soft build ups lead into gently-changing crescendos.

Jholeyson is beginning to make real waves in the scene. Having produced standout releases for the likes of Posh Records, Harvibal and 1994 Music, it was in 2018 that the young upstart launched his own imprint: Sticker Music. Fast forward a year and the Discow EP marks another strong milestone in Jholeyson’s ever-flourishing career.