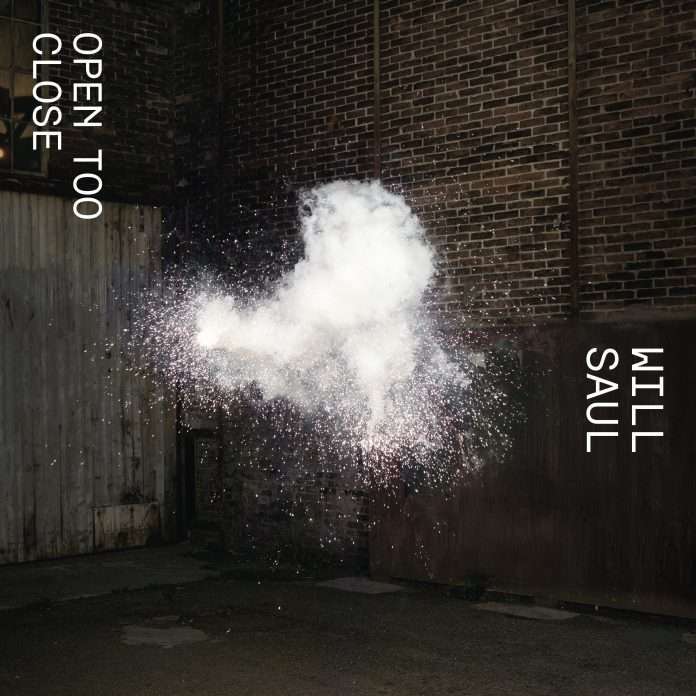 Will Saul is a key figure in UK dance music. Approaching his twentieth anniversary as a DJ, producer and label founder, Saul has helped break the career of key artists such as Leon Vynehall, Midland and Dusky via his Aus Music label, has himself played some of the world’s finest nightclubs and contributed to !K7’s storied ‘DJ Kicks’ mix series, which he also curates.

Finally returning to the production fold himself with his first full-length album in thirteen years, ‘Open Too Close’ is a condensed trip through the influences, discovery and sense of history that have helped shape his career and drive a forward-facing, unblinking passion for new music. The record’s concept reflects Will’s enormous skill and knowledge as a DJ, and as it’s title suggests, “represents what I play in a club if an 8 hour set was condensed into 10 tracks.”

Having held residencies and made regular appearances at some of the world’s finest clubs including The End and Fabric in London, Panorama Bar in Berlin, Trouw in Amsterdam and Robert Johnson in Offenbach, Saul is uniquely qualified but this refreshingly straightforward approach. Eschewing the lingering, almost cliched expectations for a dance artist to create an album “that sounds good at home, as well as in the club”, ‘Open Too Close’ instead draws on the timeless futurism at the heart of the music that drew Saul into electronic music culture. Simply put, futuristic, melancholic sci-fi soundscapes meets stripped back raw sample driven house music, all executed with the precision and panache of an artist who truly understands how to move a dancefloor.

Listen: Visions will be released as a single w/ Marquis Hawkes remix on 16 August 2019

Will Saul – Open Too Close
release date:September 27th, 2019
Tracklists:
EP1
A1. Openings
A2. Pingalatu
B1. Moorings
B2. Visions