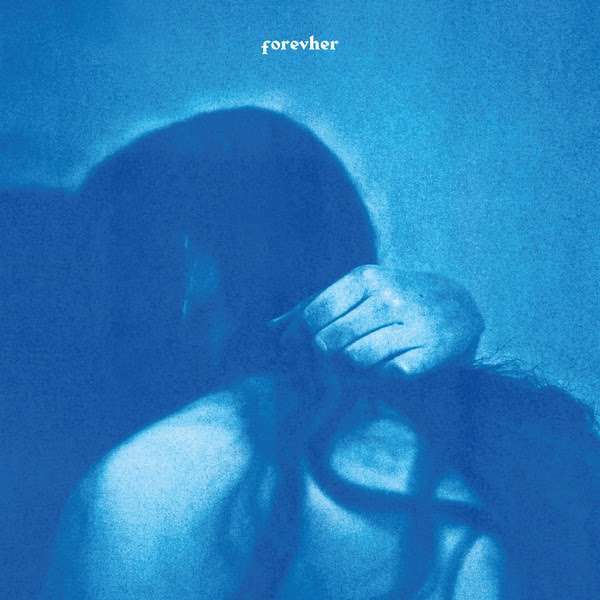 Shura has today released stunning second album ‘forevher’, which is available now on Secretly Canadian. Featuring beautiful returning track ‘BKLYNLDN’, acclaimed first single ‘religion (u can lay your hands on me)’ and fan favourite ‘the stage’, the album’s next single has been confirmed as ‘side effects’ and will be further previewed on Shura’s extensive run of headline shows. Having made her live return at Glastonbury – where Shura, dressed in her pope-inspired outfit, was backed by dancing nuns – her headline tour begins next month and stops at London’s Roundhouse on November 14th.

Written primarily about Shura’s relationship with her girlfriend and their long-distance conception, ‘forevher’ traces everything from the initial pull of desire to that first IRL meeting (‘the stage’), before recognising when the connection develops into something scarily meaningful. It’s a classic NYC-to-London love-story, but one told through the totally modern filter of dating apps, unanswered texts, Skype chats…and MUNA gigs.

Co-produced alongside Joel Pott – with musical turns from Jona Ma (from Jagwar Ma), Will Miller (Whitney), T-E-E-D and additional vocals from Rosie Lowe, Kerry Leatham, Reva from Nimmo – Shura describes ‘forevher’ as “a soul record, sung by someone who doesn’t have a traditional soul voice. And I quite enjoy the antagonism of that.” A passionate, tactile album about connection in times of distance, that unmistakeable feeling is apparent from just a glance at the album’s artwork, which reworks ‘Rodin’s: The Kiss’ to feature two woman bathed in an all-encompassing blue. “I wanted to create something that people could look at, in the way that you look at The Kiss, and think: I recognise that. Or I want that, or I crave that, or I miss that. I wanted to make something that was specific to my experience of being a queer woman that anyone of any gender or sexuality could look at and think ‘yeah, I understand’ or ‘that’s beautiful.’ Because that’s all love is.”

Flying Lotus Announces New Album Flamagra out May 24 on Warp...