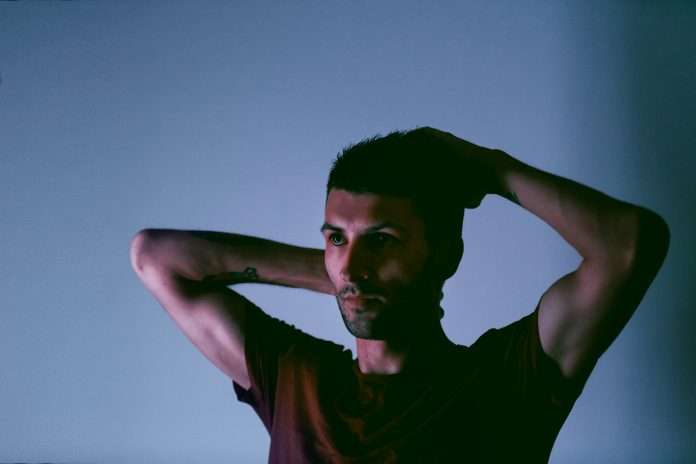 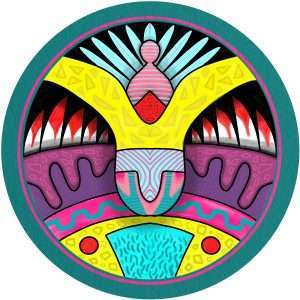 “With ‘Smile’ I wanted to make a crossover between a radio and dancefloor bomb. ‘Roots’ is a mirror image of my dark side which is strictly for the dancefloor. I’ve always had two sides since I started making music and this EP perfectly resembles that. The inspiration for the dark music comes from video game soundtracks and my background is from trance music that I produced ten years ago under another alias.” Reblok.

The fist-pumping groove of Smile opens the release, driving hi-hats are introduced, bounding into anthemic pop-rap vocals, alongside playful keys that add colour to ignite the dance floor. On Roots the sense of fun is continued, snare-rolls combine with mouth-watering filtered synth and springy samples, creating a heads down, hands up tool.

Originally from Croatia but now residing in Serbia, Goran Paradinja also known as Reblok is one of the best newcomers to the scene. He has released an already impressive back catalogue of music on some of the biggest labels including Elrow, Viva Music, Suara, Toolroom, Repopulate Mars, Sola, Abode, Stereo Productions and Material. As well as recently touring across the globe in Mexico, Colombia, Brazil, Germany and the Czech Republic, his music has been played by some of the most respected DJs such as Jamie Jones, Steve Lawler, Marco Carola, The Martinez Brothers and Seth Troxler. The rapid rate in which Reblok’s career is growing looks set to continue as the world discovers his incredible productions and DJ sets.