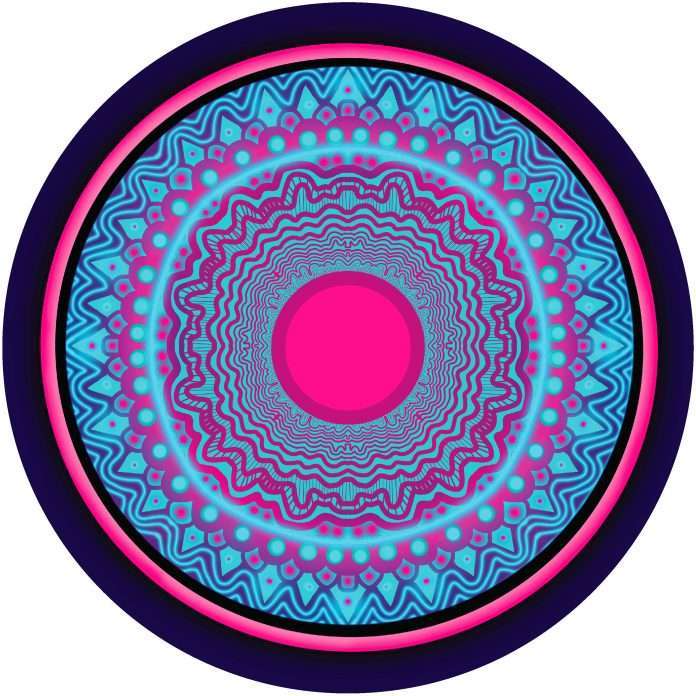 “I started ‘The DBG’ after playing around with DJ Haus’ modular, the idea was simple straight away for me, it had to be a big percussive track with those mad noises in, then came the bassline which takes over and transforms it. I always just thought of it as a DJ tool, but as soon as I sent it to Jamie it was clear it’s more than that! ‘Get Busy’ was originally performed live in my studio, hence the rawness of the sound and production. The idea was always to have a live feel and I think it compliments ‘The DBG’ well.” Shadow Child

Thudding kicks launch The DBG paired with eccentric, fizzing electronics that bubble alongside, before reaching a midpoint climax, unfurling into a colossal bassline. Mark Broom adds his groove-laden techno stamp on the remix, transforming it with energetic hats, soulful vocals, horns and hints of the buzzing high pitched synth of the original. On Get Busy finely tuned 909 and 707 drum patterns interlock with a dancing acid synth line.

Having an already genre-bending catalogue of original works and remixes, Shadow Child’s music has recently hit labels such as Unknown to the Unknown, Ovum and Super Rhythm Trax. He also has a bi-weekly radio slot on Rinse FMshare a Wednesday slot with Mall Grab, and has graced the airwaves there for over 6 years. The acclaimed “Curated by..” project on his Food Music imprint this year, has so far seen him pull together remasters and brand new reworks of defining classic tracks by Zero B, SL2, Xpansions and Bump, not only by himself but with Krystal Klear, Rebūke, Jerome Hill, Chambray, 2 Bad Mice and many more. Added to this, he’s recently pulled back the curtains to reveal his ‘Polymod’ moniker, releasing on labels as forward-thinking as Dusky’s 17 Steps and Catz ‘N Dogz Pets Recordings.