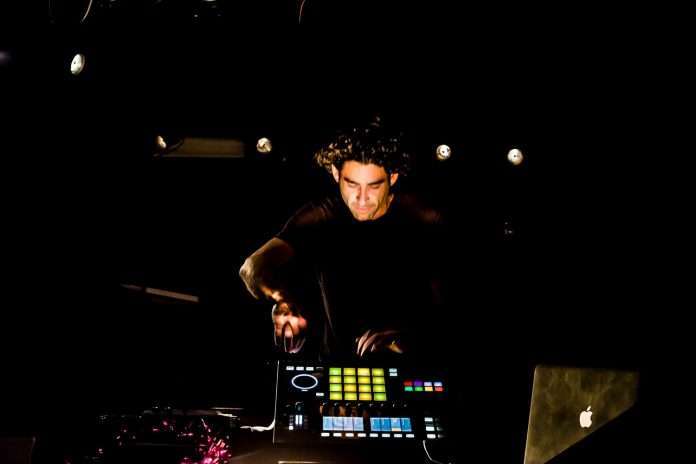 Electronic artist Gidon Schocken has shared the video for his newest single ‘Show Me The Way (feat. Filippo Fabbri, Tahel & Ori Lichtik). The track has been lifted from his forthcoming album Immerse which will be released on the 25 October via Gidon Schocken Music. His previous track ‘Say It Right (Nelly Furtado Cover feat. Tahel) premiered on ConnectFM , and prior to that ‘Sunn feat. Afik Doari’ racked up over 50 000 streams. One of the featured vocalists on ‘Show Me The Way’, Tahel has worked alongside the likes of Ori Rousso and Matan Spenser better known as the duo nABI, who have been featured by Mixmag and High Snobiety, and wrote and composed Noga Erez’s album Off The Radar.

Schocken cites influence from the likes of Massive Attack, The Prodigy, The Chemical Brothers, DJ Shadow, Lorn, and Throwing Snow. However, on ‘Show Me The Way’ he truly shows his versatility as an artist, showcasing a sound that draws parallels to the likes of Gesaffelstein, Perturbator and SebastiAn.

The video, directed by Stephan Stelman, is centred around the idea that life can change in a moment, and how split-second decisions can impact us to the very core. We see a group of friends exploring these themes on a night out that takes a sudden turn for the worst, with Oliver Stone-esque visuals and the driving sonic accompaniment of ‘Show Me The Way (feat. Filippo Fabbri, Tahel & Ori Lichtik’

Speaking of the track Schocken explains: “The track is about the fragility of life, how death can be so sudden and abrupt and how sometimes there’s no time to truly say goodbye to a loved one. I’d met up with a good friend for dinner who had told me of a family member’s sudden passing. A few hours later I got back home, worked on the track and added the main synth that comes in around the middle that set the tone for the rest of the song.” He goes on to add “The music video is similar to the story of the track but in a different light. We tried to depict how everything can change in one moment, but in the video, it’s a group of friends who get lost in a moment of lust, jealousy and violence.”