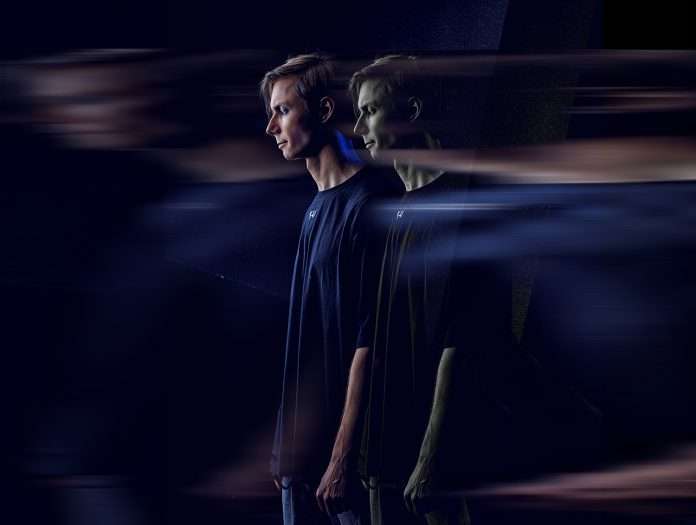 Physically residing in Milan, Ka Fu’s true home is his music – a place of constant innovation and freedom. As a result of being born and raised in the previously closed Russian military city of Severodvinsk, Ka Fu is a self-confessed global nomad. Addicted to perpetual change, his one constant is the desire to create, using the endless possibilities of sound to communicate his message to the universe.

The decision to create music was spontaneous. Music brought with it the opportunity for experimentation and development with no concern for time. Ka Fu is not a classical musician and, moreover, does not want to be perceived as a musician at all. He treats music as a language, using it as a tool to communicate with the world and to construct a “home” wherever he might be. Ka Fu has chosen to abandon the constraints of genre in an attempt to rediscover the unique feeling of creating meaningful sound waves.

Ka Fu is profoundly inspired by Depeche Mode’s moody, introspective effusions, and their ability to convey a message so aptly without words. His own sound is an exemplar of this ability, while at the same time drawing parallels to the rich ambient atmospheres of Orbital, Autechre, Brian Eno, and Boards of Canada, as well as the textured soundscapes of Com Truise, Plaid, and Øfdream.

Encoding:Master is an eclectic collection of tracks, characterised by Ka Fu’s pacy production and ability to convey a sense of unyielding forward motion through his sound. The album takes its title from the final message on Ableton software before a completed track is ready to be exported – an indication that the track is finally finished. “That’s the highest point of satisfaction for any musician, I guess, when the song is done and you’ve finished your marathon” says Kafu. Encoding:Master is centred around the concept of prevailing through seemingly unachievable odds, the distance that at first glance seems impossible until you somehow push yourself to take the first steps.

Ka Fu gives insight into the Encoding:Master: “Creating this album was hard work, but what made the process different, was that I enjoyed the journey to the result, through every step. And that’s how I came to the final point when the album was ready and I saw the “Encoding: Master” message on track number 11 – the final one. True emotions over fake ones, your own choice over the given reality. This is what I feel now releasing this album and it seems like that’s the main point of my music.”