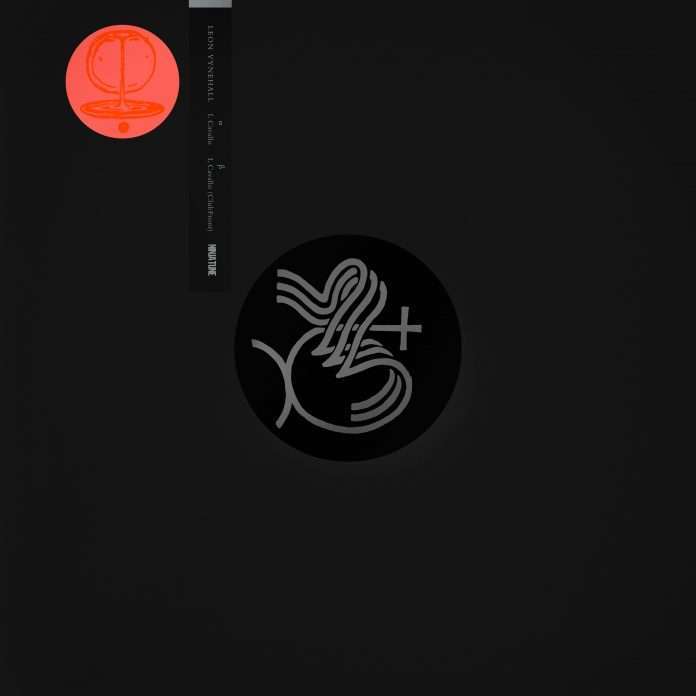 Leon Vynehall today delivers ‘I, Cavallo’. Dark, throbbing and intensely infectious, it marks his focus at a dense, and unnerving space.

Speaking of the track Vynehall says:
“This new material is directed squarely at soundsystems. Following the introspection of Nothing Is Still, ‘I, Cavallo’ is me turning my gaze towards a more dissonant and psychedelic corner of a dancefloor.”

In a short space of time, Leon Vynehall has established himself as an artist with real craft. He brings a much wider than usual array of skills and influences to electronic music. His comprehensive approach was confirmed by his spellbinding debut album Nothing Is Still on Ninja Tune in June 2018 which received widespread critical acclaim with Resident Advisor saying in their 4.4 review, “On Nothing Is Still [Leon Vynehall] takes a huge step forwards” while Pitchfork gave it 8.2 and it was awarded Mojo’s ‘Electronic Album of the Year’. It was also featured in many Album of The Year Lists including Resident Advisor and The Vinyl Factory as well as featuring in the Top 15 Albums of the Year from Rough Trade.

Earlier this year Vynehall also released his entry to the DJ-Kicks series – a mix that reflected the open minded approach he takes to his DJ sets, rising fluidly from 79- 169bpm in distinctively diverse fashion. The mix was widely praised within the electronic community and beyond.

Al Kent returns to BBE with a 6th volume of his...