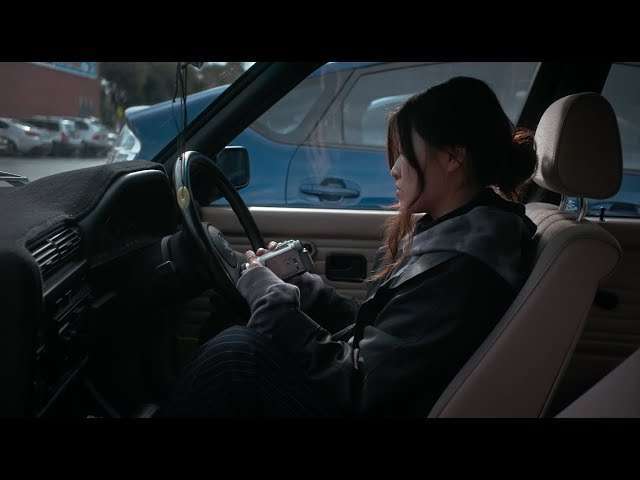 10,000 Places is a film about the feeling of disconnection that those who live and work in countries far have felt from with family, friends and loved ones over the past 18 months or so, when for a large majority travelling has not been possible. With the melancholy underpinning, the film retains a hopeful & positive outlook for forthcoming reconnection with loved ones and your past as borders reopen and the journey home becomes possible. It’s a feeling both timely and timeless, as it can apply to this moment but also to a feeling that never really goes away when you live & work far away from your place of origin.

In her own words, Jennifer expands on these ideas and themes: “I was thinking a lot about a line from one my favourite artworks to date by Steven Rhall, ‘you can’t hold a memory’. That has resonated a lot lately, with not being able to see family physically over these past 18 months, but also the universal feeling of aging, in not being able to go back to a time when things were less complicated and relationships felt a bit easier.

“I’ve gotten older and have lived apart from my family for almost a decade and the drift is immensely obvious. On top of that, there is another layer for a 3rd culture kid like myself, born in Canada to immigrant parents: nuances are hard to convey. My parents only understand so much English and I likewise only understand so much Mandarin and Cantonese. Altogether, I have lately felt a palpable feeling of missing, guilt, and sadness, and in this film I have tried to express those emotions while also embracing nostalgia and hope for the future – it was largely conceived during the many lockdowns here in Australia, when finding new ways to express myself became ever more important.

“Another part of the video’s conception was to reach out to my parents who I only see every few years. I wanted to fill in some of the gaps that appear at this distance and show that I think of them and that my brain is often in 10,000 places, jumping forwards and backwards in time. I recently made a plan to make it home more often, but then covid-19 happened, and just like that 2 years have passed and who knows how many more years still. This video is an attempt to reach.”