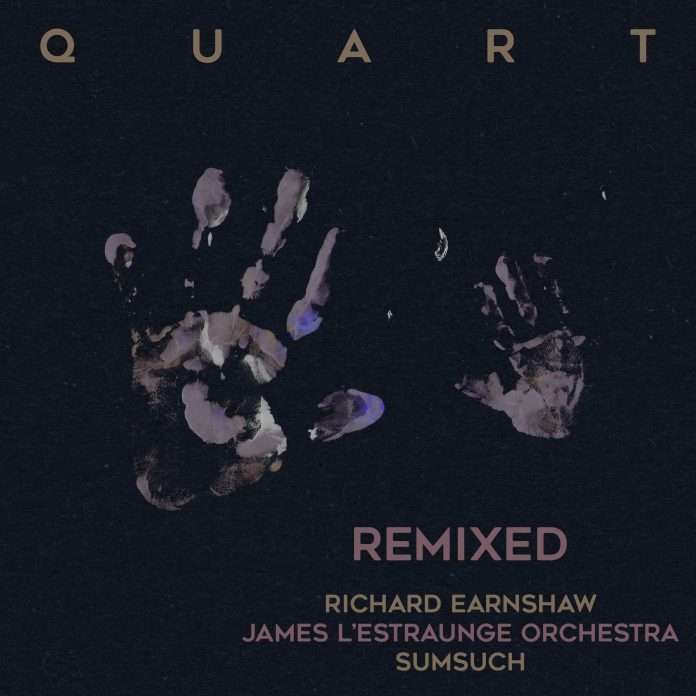 A year after the release of Vince Watson’s ‘Life is Beautiful’ album, released under new alias ‘Quart’, BBE Music revisits the project with brand new remixes from Richard Earnshaw, The James L’Estraunge Orchestra and Sumsuch.

Heralding a new chapter in respected Glaswegian electronic producer Vince Watson’s artistic life, the moniker ‘Quart’ is short for The Vince Watson Quartet, a somewhat redundant title, given that Vince plays every instrument himself. Released on BBE Music in August 2018, ‘Life Is Beautiful’ fully showcased Vince’s abilities as a composer, crafting classical- tinged, downtempo and jazz-infused pieces, sounds that he’s teased and hinted at throughout his career, even within his techno productions. The album struck a chord with listeners all over the globe thanks to its languid, warm instrumental sound, which has consistently garnered impressive streaming numbers ever since its release. With a second ‘Quart’ album underway in the studio, BBE decided to return to the project, commissioning a selection of remixes from some of our favourite artists.

One half of Deep House chart toppers Spiritchaser, Richard Earnshaw will need no introduction to lovers of the jazzy, soulful side of Dance Music. His rework of ‘Inspiration’ bears many hallmarks of the Spiritchaser sound, delicately weaving the original elements in and out of an understated, spiritual Deep House groove.

Releasing mesmerising debut ‘Eventual Reality’ on BBE in 2017, we’re delighted to have The James L’Estraunge Orchestra back on the label for a complete remake of ‘Thinking Of You’, re-imagining the track as a bossa-infused, string laden, cinematic, jazzy epic.

Finally, one half of transatlantic duo Mega Jawns and BBE teamster Sumsuch turns in a subtle version of the album’s title track ‘Life Is Beautiful’, staying faithful to the source while adding hypnotic arpeggios, a head-nodding drum break and some original lead guitar.