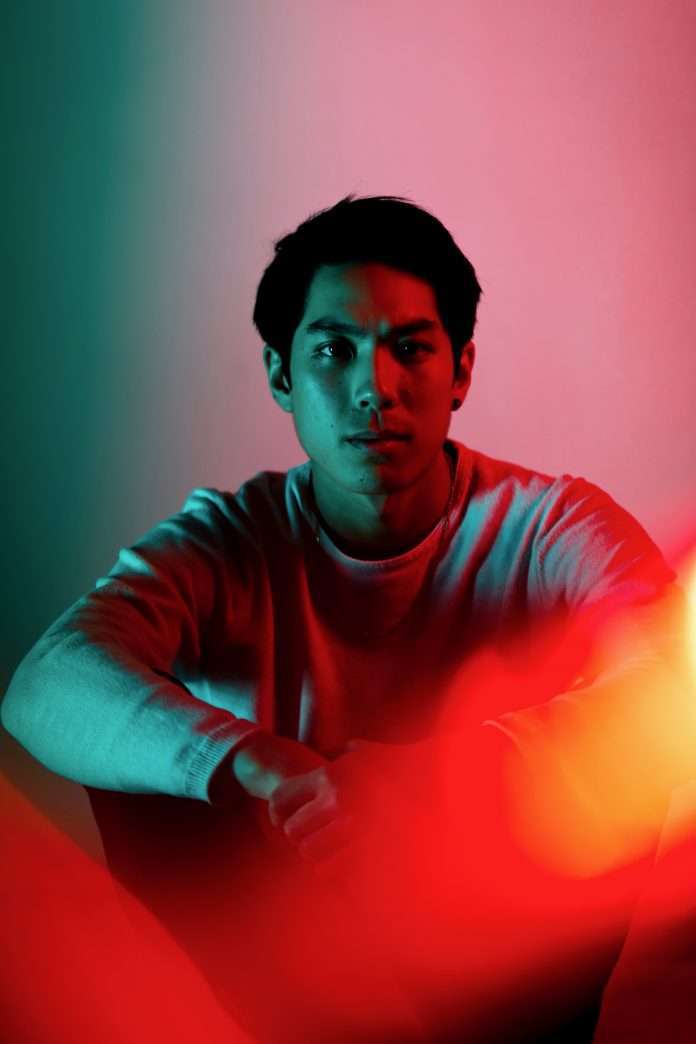 His apocalyptic double single “Los Angeles” / “Quasar” took listeners on a journey through the cosmos, into a supernova of shimmering synths and celestial rhythms. Now, the talented young producer releases “Dreamcatcher” – a luscious single overflowing with buoyant, summery synths. Laced with Miko’s sugary vocals, its hedonistic grooves pulsate and warp before exploding into a shuddering climax of ethereal strings and glossy electronics.

The single marks the announcement of the producers debut LP alongside an extensive headline tour across North America – stopping off at New York, Montreal, Seattle and Los Angeles to name a few.

“When I produced ‘Dreamcatcher,’ l was drawn to the idea that it’s only through other people that we’re capable of truly understanding ourselves and our dreams” Robotaki offers. “The right person in your life can help you realise your dreams, not necessarily because they’re directly involved with them per se, but because that person can inspire you to live without fear“.

“Someone pursuing their dreams must make decisions out of passion, but more often than not, we make choices based off of fear without even realizing it. We all have an inner voice that continually coaxes us towards what seems like the right thing to do, rather than what is honest for ourselves, so is that voice really your own? I believe that sometimes we need someone to protect us from ourselves”.

Over the past decade, Robotaki has built an impressive career in the music industry, leaving behind a masters degree in Cell Biology to create, design and compose. Priding himself as a deeply introspective and intellectual thinker, 2020 will see the launch of the talented producers’ debut album. In a world over-saturated with new trends and innovations, Robotaki’s LP attempts to make sense of this bewildering, chaotic reality.

“Dreamcatcher” out now through Foreign Family Collective, with his debut album to follow on March 27th 2020. Tour dates below.