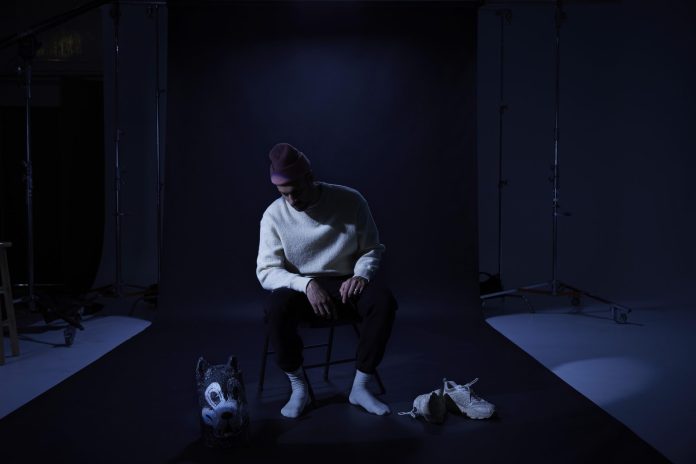 SBTRKT shares new song “FORWARD,” which was first previewed in the video for Drake and 21 Savage’s “Jimmy Cooks” music video. Upon the video’s release, many of its top comments called for the release of the then-unidentified snippet.

The track features vocals from LEILAH, with whom SBTRKT has been working in the studio with over the past few years and contributed vocals to SBTRKT’s 2022 song “GHOST”. 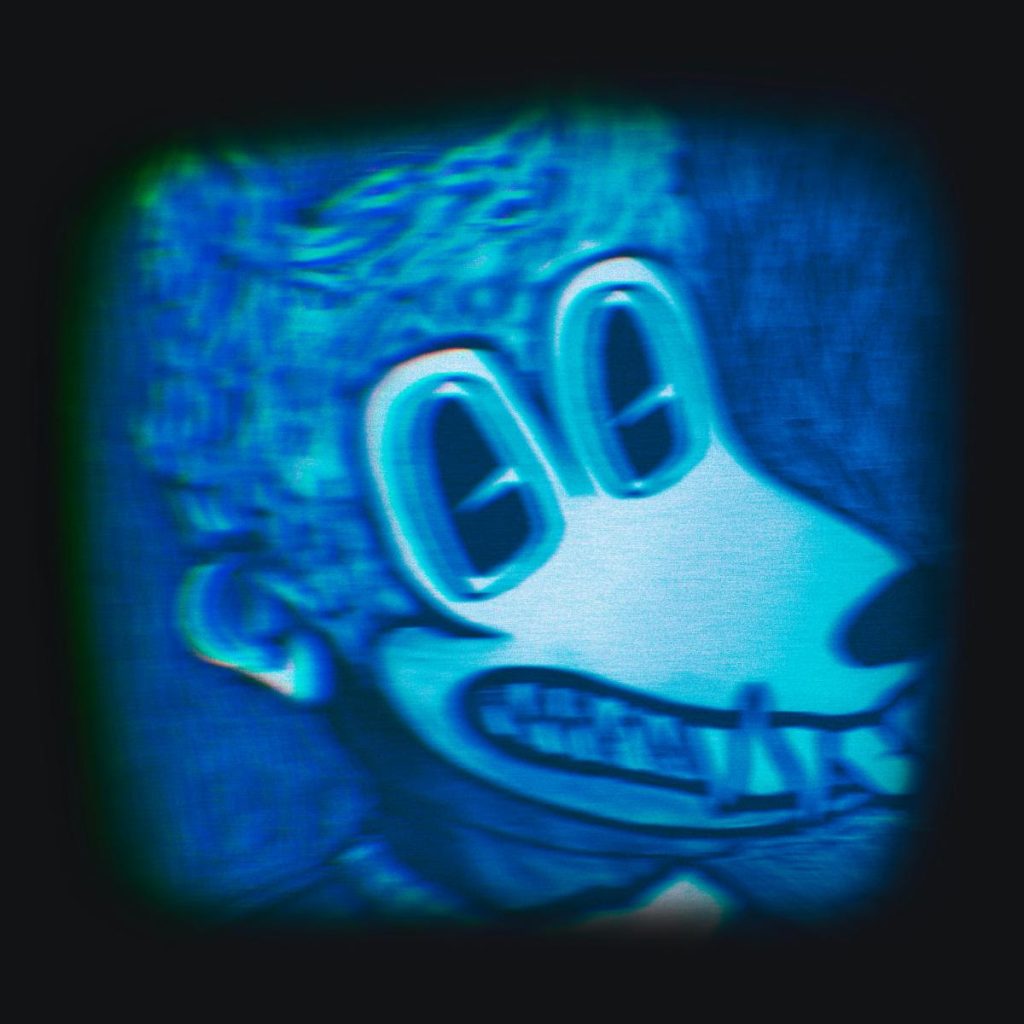 The song was originally written for and will be featured on SBTRKT’s third full length album, due in 2023.

Speaking about the track, SBTRKT shares:

“I’ve always viewed this song as more of an album track than what I might consider a single, so it’s great to see that it has resonated so widely.“